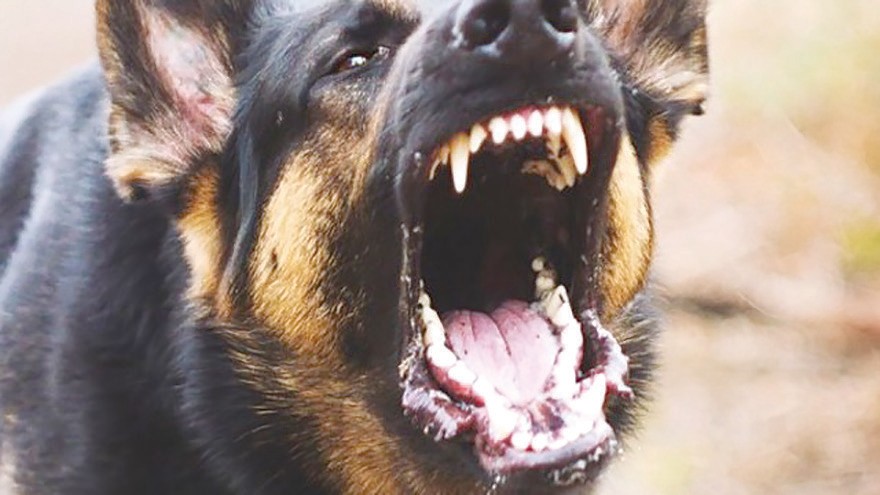 County Attorney Jeff Sherrer’s statement, while made to a degree facetiously, nonetheless contained a note of real warning, if not alarm.

A layman reading the law for the first time might conclude the attorney’s take was, if anything, an understatement.

The legislation, called Emily’s Law, was signed into law on March 8 this year by Gov. Kay Ivey.

The word that comes to mind in reading the law, its specifications and its penalties, is “draconian”. And that’s a non-dog owner’s reaction. Maybe that’s too strong. But the law undoubtedly will sound a wake-up call – with overtones of shock – to many dog owners.

No attempt will be made here to capture the full scope of the requirements, procedures, conditions, and penalties associated with the law. They’re too detailed and too extensive. Attempting to even discuss them without benefit of counsel strikes one as risky. Accordingly this article will attempt a high-level overview only, along with a few specific examples.

However, all citizens who own a dog big enough (no definition will be attempted, but it requires thought) to cause injury to persons, including children, should read the law or a competent legal summary of it, familiarize themselves with it, and consider the implications. If the law is enforced, it changes nearly everything – especially in areas of the county where pets customarily run free. (See legiscan.com/AL/text/ SB232/2018 and follow prompts for full text of law.)

Bullet points on the law.

• A dangerous dog is one that has attacked or bitten a person causing physical injury or worse, without justification. Note: Many family pets spend years of their lives without ever biting anyone to be declared “dangerous.” But a single incident could result in that designation.

• Justification seems to refer to any attack occurring outside the bounds of the owner’s property.

• Legal procedures, including extensive provisions for complaints, investigation, and judicial aspects for determining and declaring a dog dangerous are set out.

• If a court declares a dog dangerous, but it has not caused serious injury or death, it may be returned to the owner, subject to the owner’s complying with all court-ordered conditions, which are numerous and include recurring annual fees (example: maintaining a $100,000 surety bond).

Examples of penalties (not all-inclusive); penalties for other misdemeanors are specified.

• If a dog declared dangerous attacks someone without justification, causing serious physical injury (defined by law) or death, the dog’s owner shall be guilty of a Class B felony (a serious criminal penalty that carries jail time of two to 20 years and accompanying fines).

• If a dog not declared dangerous by a court attacks someone without justification, causing serious physical injury or death, the dog’s owner shall be guilty of a Class C felony (less severe that Class B felonies, but still involving multiple years of jail time and accompanying fines).

The Blount County Commission has not discussed the new law and its implications for administration within the county, having received the county attorney’s briefing just before adjourning the business meeting Monday. It’s reasonable to believe it may come up for discussion in a future meeting since the county animal control officer would play a significant role in implementing the law.