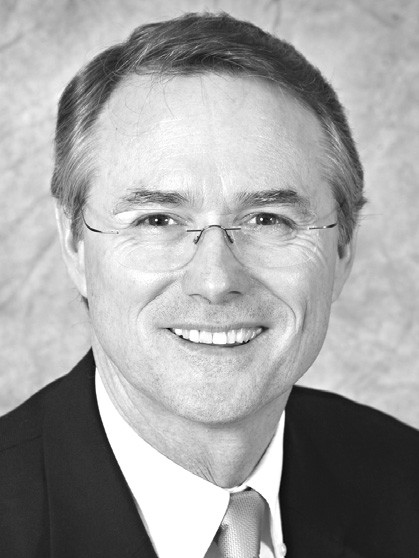 Positive Maturity, an organization dedicated to civic engagement for older adults through social and other programs, has compiled a list of outstanding achievers and contributors over 50 years old in central Alabama. It’s called the Top 50 Over 50 awards, and three Blount Countians have been recognized for outstanding contributions to quality of life in their communities. Their common quality is tirelessness in service and the unexpected breadth of their influence beyond their own immediate orbit. Blount County’s winners are Probate Judge Chris Green and volunteers Joyce Tolbert and Richard Weiss. Chris Green. As Blount County probate judge and commission chairman, Green needs no introduction to Blount Countians, but perhaps his wide-ranging community work does. He serves as bivocational minister of music at Cleveland First Baptist Church. He serves on numerous boards: the Middle Alabama Area Agency on Aging, Hope House, Birmingham Business Alliance, Regional Planning Commission, Retired Senior Volunteer Advisory Council, St. Vincent’s Advisory Council, Blount-Oneonta Chamber of Commerce, and the Blount County Cattlemen’s Association. He organized the Blount County Gospel Choir 10 years ago and is still its director and guiding light as it prepares to enter its second decade. As chief executive of the county, he works tirelessly to prepare for the county’s future and to solve the problems it must solve soon to thrive in the coming decade and beyond. Joyce Tolbert. For 35 years she served as the U. S. Bankruptcy Court financial administrator in charge of funds collected and disbursed by six federal judges in the four divisions of Northern Alabama. During that time, she volunteered every summer doing mission projects and trained to join the Etowah Baptist Disaster Team. She has been a foster parent, tutored adults in the literacy program, and worked with hospice. She volunteers at Hope House, has worked in a program tutoring Hispanic speakers, and volunteers with the House of Kindness for the Homeless. Other activities include the Blount County Retired Senior Volunteers Program, and St. Vincent’s Blount Gift Shop. She was selected for the Jefferson Awards for Public Service and traveled to Washington D. C. to receive that award. Richard Weiss. Weiss hasn’t always been at volunteer at Blount County’s Memorial Museum, but for the last three years, he’s been an indispensible standby.“He’s an incredibly hard worker, totally reliable, and does anything and everything needed,” said his nominator. Since retiring from the Navy and then from subsequent jobs with Eastern Airlines and the Hollywood, Fla. police department, he moved to Alabama, taking a job with the Oneonta Police Department for five years. He holds a management degree from New York Institute of Technology. He and his wife Elizabeth have been married 56 years and have five children. 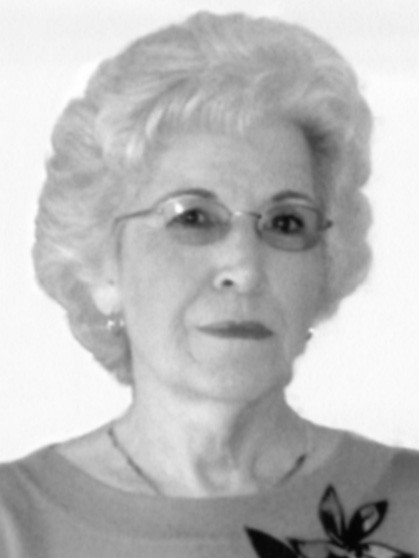 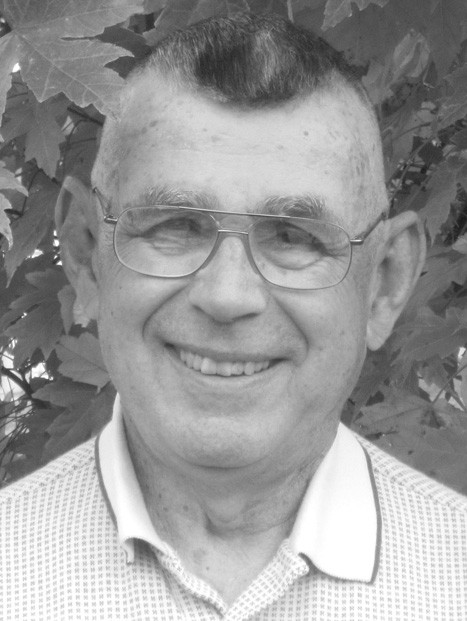