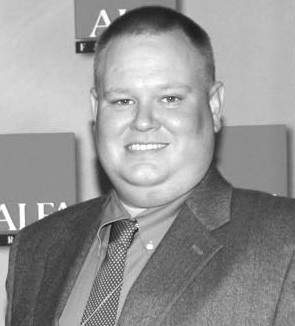 
Jeff Maze was elected to a one-year, ex-officio term on the federation’s state board. He is the state Young Farmers chairman.

Merry Buford was second alternate in the contest and received $250 from FSFC. Contest participants do not derive a major portion of their income from production agriculture but have demonstrated a commitment to Alabama agriculture through the federation and involvement in the community. 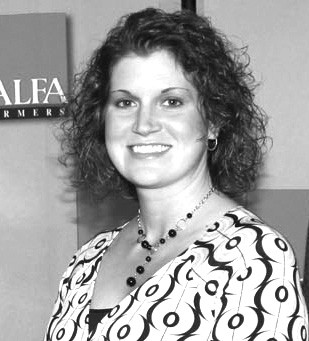 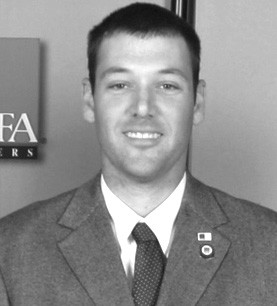