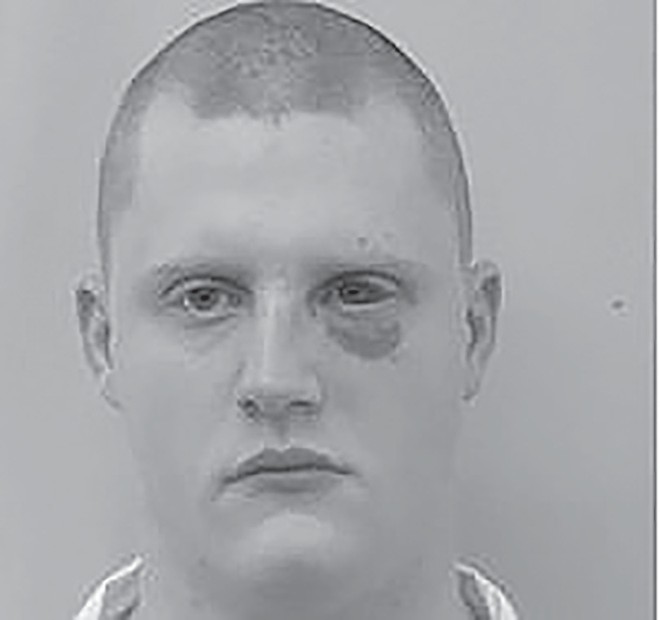 The Alabama Court of Criminal Appeals has upheld the murder conviction of Paul Anthony Trull, (above) who was one of three men convicted in the 2015 shooting deaths of Gary “Sambo” Hazelrig and Breann Sherrer.

He was sentenced to 75 years in prison but appealed the convictions.

Trull is being held at the Bibb County Correctional Facility.