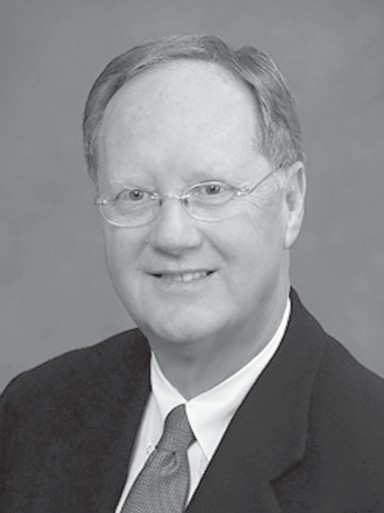 This is the fifth in a series of reports from Shedd on issues he is focusing on in the upcoming 2020 legislative session.

One member of the Legislature told me he’d heard the term “rural Alabama” more in recent years than ever before in Montgomery! That’s our goal and it’s paying off for “rural Alabama” to be heard.

The House Rural Caucus has grown to about 44 members out of 105. It is a bipartisan group because rural Alabama is made up of Democrats and Republicans working together to get things done. Rural Caucus officers are caucus chair Rep. David Standridge (R-Hayden), Rep. Chris Sells (R-Greenville), Rep. Pebblin Warren (D-Tuskegee), and Rep. Randall Shedd (R-Fairview).

Take a look at some of the recent successes for rural Alabama.

Our message is that we want to bring rural Alabama up without bringing urban Alabama down. Speaker McCutcheon shares this goal and added a new permanent House Committee to work on it.

Gov. Kay Ivey grew up in rural Alabama and understands it better than anybody. She seldom makes a speech without referring to rural Alabama, and her priorities and record as governor reflect that she is sincere with those words.

Katie Britt, the new CEO of the BCA, was thoughtful enough to contact me her first day on the job to express her support of rural Alabama and to remind everyone that she grew up in rural Enterprise.

Our committee recognizes the most important component of economic success is education/workforce development. Our top priority was to advocate for the appointment of the new state Superintendent of Education to be the best qualified and understand education in rural Alabama. I believe we accomplished that when Dr. Mackey was appointed.

Access to health care is crucial in multiple ways. First, and most important, is life-saving critical care. Second is preventive care for a healthier population. And third is the economic component that medical services brings to an area. Rural health care is a priority of this legislative session and of Gov. Ivey and legislative leadership. You will hear a lot more about rural health care this session. Rural broadband coalition

One of the biggest success stories for rural Alabama is the movement of broadband development. We are seeing huge announcements being made to expand broadband and telecommunications in Alabama after new broadband legislation passed during the last two legislative sessions. A tremendous rural broadband coalition evolved during the 2019 session that resulted in sweeping changes to broadband laws. With these new laws, high-speed internet is coming to rural Alabama sooner rather than later. Agribusiness is important

Our message was heard loud and clear in 2015 when the decision was made to close 31 of Alabama’s 78 driver license offices across the state. Our message: “How can we expect business to open up in rural Alabama when state services are closing down in rural Alabama?”

We’ve seen a different attitude on this issue with Gov. Ivey and this legislative session. I expect to see more good news, a culmination of work on improving access to driver license services and customer service in all state agencies.

We will keep a watchful eye on all legislation this session with one simple question: How does this impact rural Alabama?

Thank y’all for letting me represent you in Montgomery.