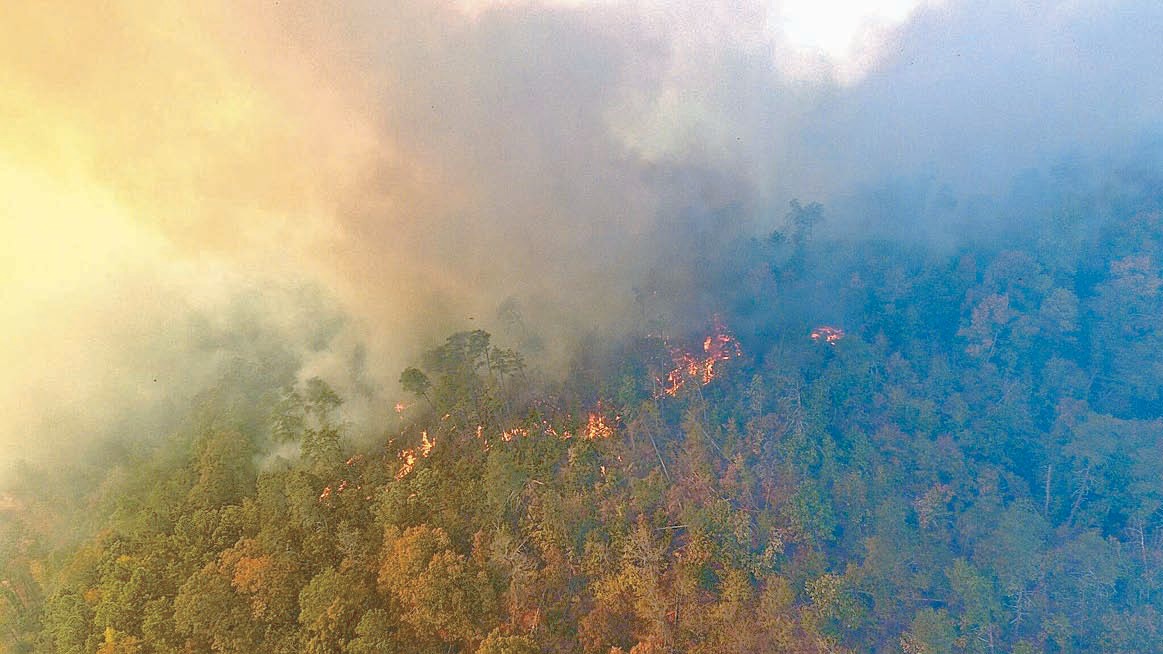 A 200-acre woods fire burned earlier this month along a ridge known as Little Mountain in Cullman County near the Blount County line, separated from Blount by the Mulberry Fork of the Locust Fork River. Fire departments from both Blount and Cullman Counties battled the blaze for two days. The photo was taken by a drone flying above the river.

Gov. Robert Bentley issued an emergency no-burn order on Oct. 12 for 46 counties in North and Central Alabama, due to unusually dry conditions. The fire alert was later extended to the 21 remaining counties in South Alabama. Since then, drought conditions in practically all counties, including Blount and all contiguous counties, have gotten worse and there’s no rain in sight – even in the forecast – for more than two weeks. Long-range forecasts predict most of Alabama will see drought conditions persist through January, 2017. 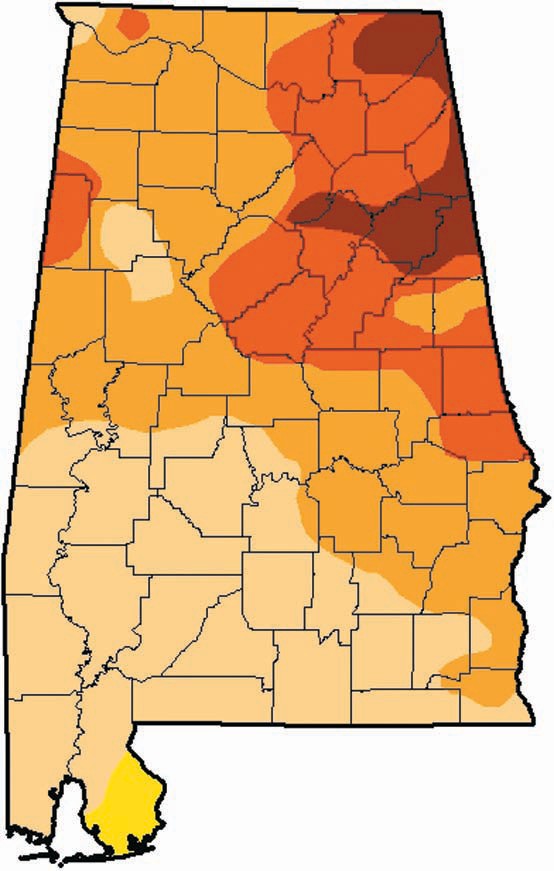 The emergency order states: “…it shall be unlawful… (in named counties)…for any person to set fire to any forest, grass, woods, wildlands, or marshes or to build a campfire or bonfire or to burn trash or other material that may cause a forest, grass, or woods fire. Anyone who violates this prohibition shall be subject to criminal sanctions….” The order remains in effect until rescinded. 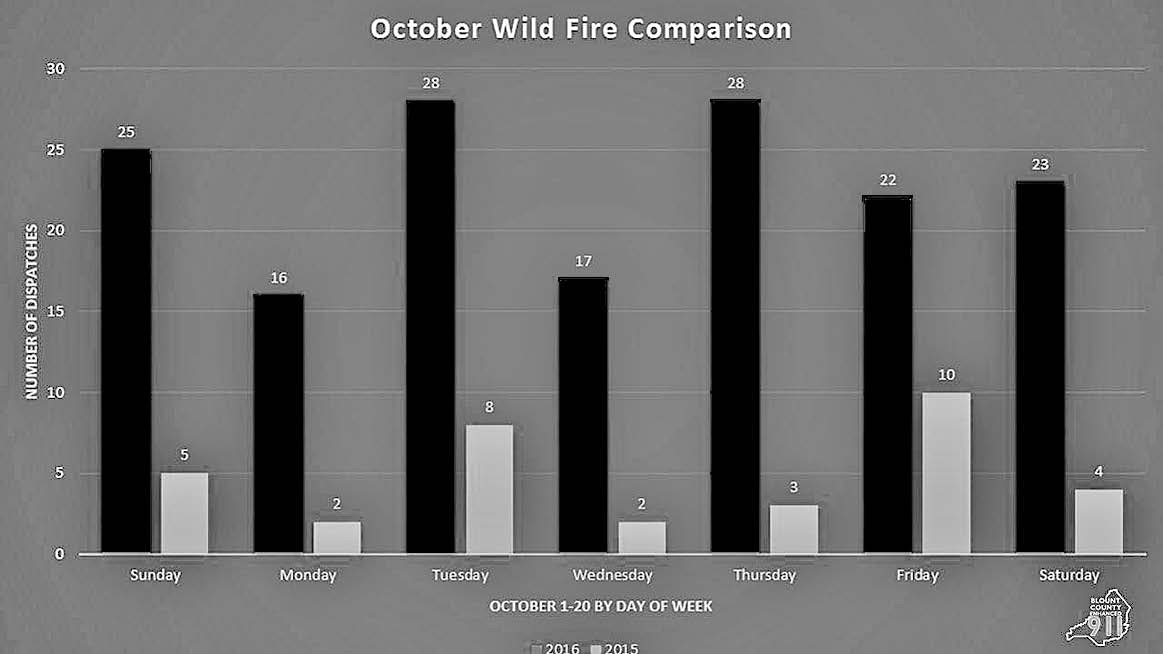 “The current drought condition in our state is posing a serious threat for wildfires,” Bentley said on Oct. 12. “The continued lack of rain combined with low relative humidity and strong winds are putting several counties at very high risk.”

Mt. High fire chief Bob Sanford is one whose department has had a busy October. Answering several calls earlier in the month, including the Cullman County fire shown above, he said he had observed a number of people burning grass, leaves or trash under dry and windy conditions and had advised them to put the fire out because of the danger of having it burn out of control. Amazingly some of them refused, he said. What will he do if he sees the same behavior now that the no-burn order is in effect, The Blount Countian asked. “If they don’t put it out, I’ll put it out for them,” he said.