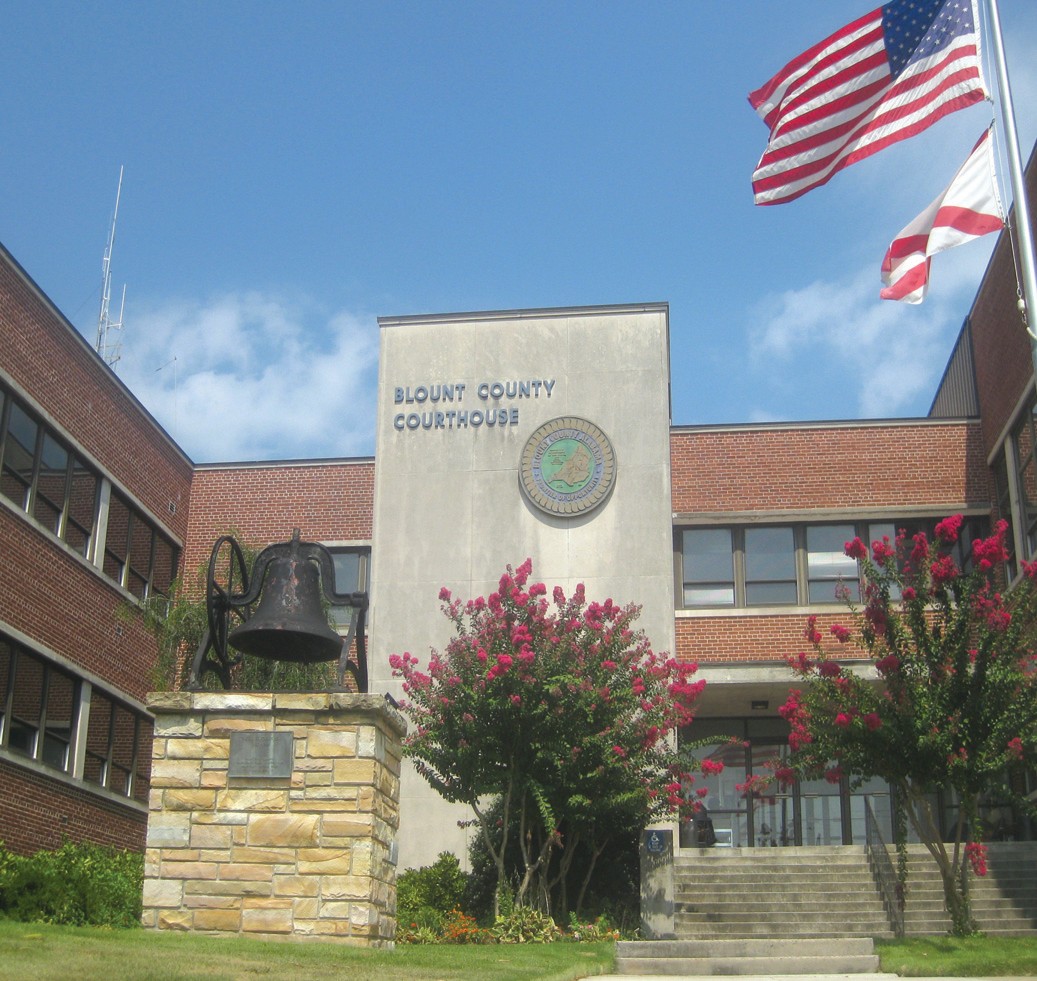 The Blount County Commission last week began detailed discussions of the upcoming 2011 fiscal year budget in the first of a series of work sessions leading up to its adoption.


No results will be reported from the work sessions since the outcome of discussions is not final until the commission formally votes to accept or reject the budget at the end of September. However, the issues themselves will be reported as they occur in the work sessions so the public will have some knowledge of the process. All issues remain subject to further discussion and to change as the budget planning process unfolds over the next three or four meetings.

The final outcome of discussions as embodied in the budget itself, along with notes on the issues, will be reported in detail at the end of the process, either at the end of September or the beginning of October.

Revenues for 2011 are projected to decrease slightly more than 1.6 percent from revenues for the current fiscal year. The revenue shortfall could be in the range of $145,000 to $200,000 for the year, subject to unanticipated changes in the economy.

Though revenues are projected to decline, the matter of cost of living and step raises for county employees is a major consideration. Employees have not received raises in the last two budget cycles; consideration of the budget will go forward in the context of that fact. Paying raises could require going into cash reserves, depending on other budget decisions that are made. Commissioners consider the county to be in sound financial condition in its own right, and especially by comparison to the financial condition of many other counties.

The final payment of $237,000 on the county’s bonded indebtedness is due this year. A decision must be made on how and from what account to pay that amount.

A committee of the Agribusiness Center board has asked that the county commit $10,000 to support the center in the coming fiscal year. The commission must decide whether to fund that amount or some other amount and, if so, for how long.

The cost of employee medical insurance benefits has increased more than three percent per month. The commission must decide whether to keep the existing county-to-employee payment ratio the same or adjust the formula in light of other budget pressures, including what decision is made on employee raises.

The sheriff’s department has requested an addition of four extra employees to man the Blount County Correctional Facility. The jail is operating much of the time at as much as 40 percent above its stated inmate capacity, but with the same level of staffing it has had for several years. Additional personnel coverage is needed to maintain safety and security, the sheriff said.