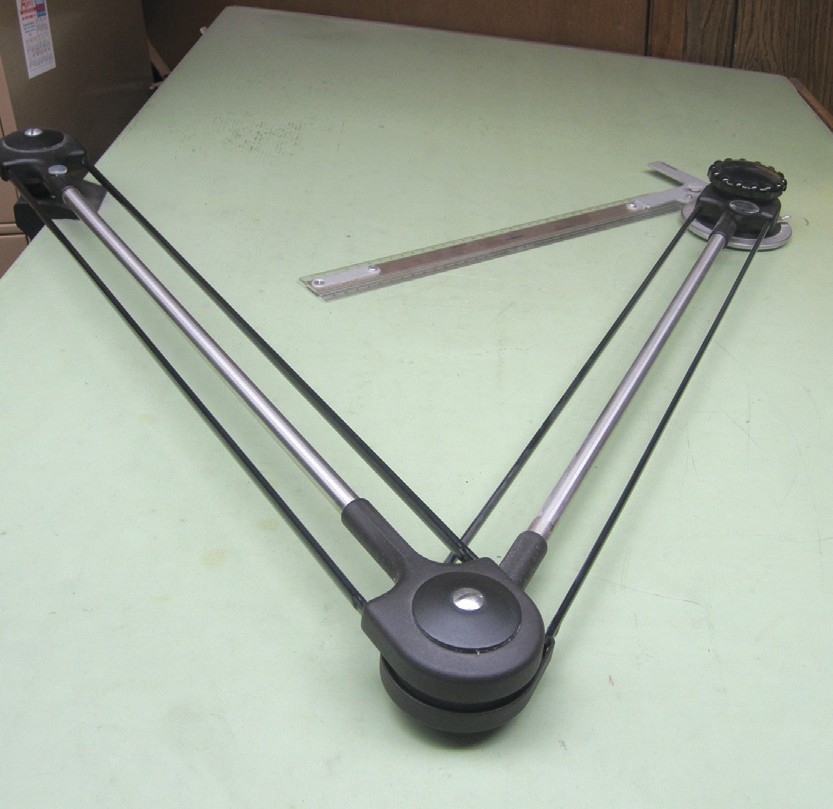 The Blount County Commission has completed its search for a candidate to fill the position of county engineer, vacated officially on Feb. 29, the effective date of former county engineer Richard Spraggins’s resignation.

The commission interviewed a total of six qualified candidates out of seven persons who applied for the job, selecting three for follow-up interviews, which were completed last week, according to county administrator Ralph Mitchell.

“I expect a recommendation will be put before the commission at the next business meeting, and the commissioners will vote on the hiring at that time,” said Commission Chairman David Standridge. “This is an important job for the county – very technical, very important that things be done right and according to law, because state and federal funding is often involved,” he said.

Standridge said it would be customary to give the candidate chosen some latitude as to when to report to work, since notice to employers at his present job will undoubtedly be required.

“I would think that within a month of the commission’s acting would be a normal period of time to allow for the candidate to report to the job,” he said.

The commission is expected to vote on the county engineer hire at its next business meeting on May 14.

The county engineer will directly manage a department consisting of six reporting employees and an annual budget of about $1.4 million.