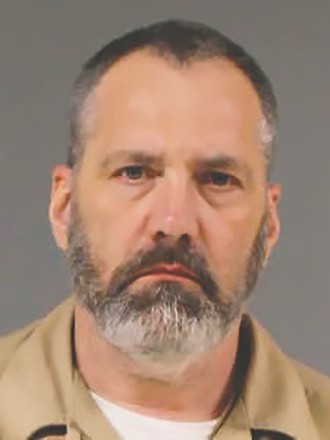 The initial video was discovered on Clevenger’s school-owned laptop after being sent to the Blount County Board of Education central office for technical support. At the time, Clevenger was assistant principal at Locust Fork High School. A search warrant was issued for additional electronic devices at his home and the field house at the school. They contained the other videos of the additional victim. The videos had been taken in 2013 from outside the bathroom window at his home in Cleveland when the young girls would come to visit his daughter. The videos were taken at night when the girls were unaware that he was outside watching them.

District Attorney Pamela L. Casey had asked that the sentences run consecutive with the first victim; however, the court ran them concurrently. The second victim was present in court.