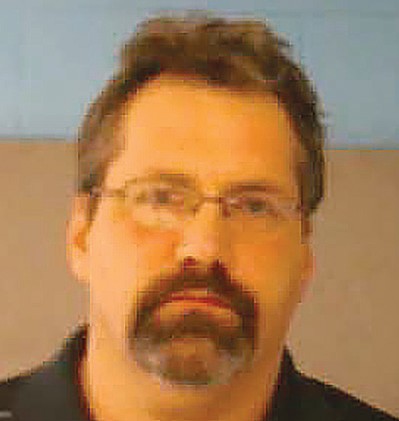 A week-long trial of a former Locust Fork High School assistant principal accused of making a video recording of a nude teen girl ended Friday with a conviction.

Tim Clevenger, 51, was found guilty by a Blount County jury of two felonies, one count each of production of child pornography and possession of child pornography. The incident occurred in 2013 when the 14-year-old victim was visiting Clevenger’s daughter at their home. Evidence showed that as she was preparing to shower, Clevenger recorded video images of the girl as he stood outside shooting through the bathroom window blinds. The victim was unaware she was being recorded. Over a year later, the recording was discovered on a school computer that had at one time been used by him.

Clevenger has been free on bond since his arrest in February 2015, even though he was arrested again in September 2017 for four more child pornography felonies involving a second teen girl. In that arrest he was charged with two counts each of production and possession. It was reported at the time that he again allegedly stood outside a bathroom window at his home and made the videos without the victim’s knowledge. Those charges are still pending.

Following the verdict, Clevenger was taken into custody while he awaits sentencing. The minimum sentence for his conviction is 20 years.

Clevenger, who was terminated after his first arrest, was an 18-year employee of the Blount County Board of Education serving at Susan Moore High School prior to the Locust Fork position.