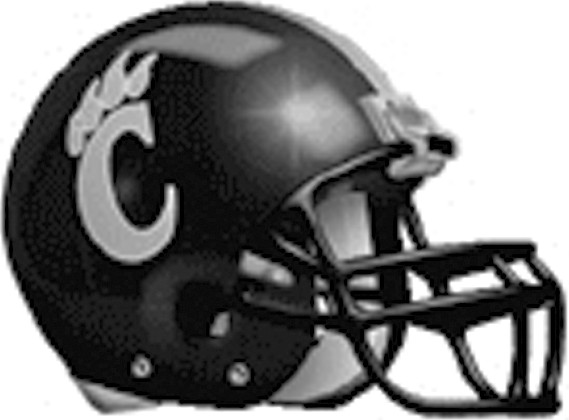 The visiting Cleveland Panthers broke open a close game with 20 points in the second quarter and rolled to a 41-15 victory over J.B. Pennington in Blountsville last Friday night.

The Cleveland running game, on the other hand, pounded out 305 yards on the ground and piled up 22 first downs.

With the Panther defense stifling the Tiger attack, the Cleveland offense exploded with 34 consecutive points over the second and third quarters.

Gilliland scored on a 19-yard run, Brett Erwin added a 4-yard run, and Nikolas Borden scored from a yard out as the Panther built a 27-0 halftime lead.

In the third quarter, Gilliland hit Caleb Corder on a 17-yard strike and Erwin powered in from 8 yards out.

Trailing 41-0, Pennington kept fighting and got a pair of touchdowns in the fourth quarter – a 3-yard run by Brenner Drain and a 42-yard touchdown pass from Brandon Butts to Jacob Washburn.

Cleveland rolled up 433 yards of offense – 305 on the ground and 128 through the air – while Pennington rushed for 225 yards and passed for 102. The Panther defense also forced five turnovers.

Butts led the Tigers with 134 yards on 14 carries while Washburn had 58 yards on just seven carries. Drain, in his first game back from injury, had 40 yards on 11 attempts

Butts competed 11 of 21 passing for 102 yards with a touchdown and two interceptions.

Bailey Dempsey led the Tiger defense with 12 tackles. Aubrey Bottomlee had 11 tackles while Washburn and Trey Griffin had 10 each.

Cleveland pounded out 305 rushing yards on 46 attempts, led by Erwin’s 162 yards and two scores on 22 carries.

Gilliland completed 8 of 17 passing for 105 yards and two touchdowns and rushed nine times for 111 yards and a touchdown.