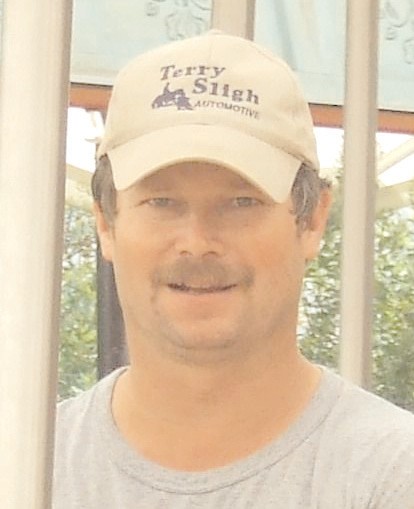 On Tuesday, June 22, voters will cast their ballots for the next mayor of Cleveland. The
Blount Countian
here profiles the four candidates – David Grigsby, Jerry Jones, Kandy Little, and Wayne Owens.

David Grigsby Getting a grip on the drip

Mayoral candidate David Grigsby, a Cleveland resident for most of his life, is familiar with the inner workings of the local government, having served on Cleveland’s council since 2008. He now intends to continue his role in public service as Cleveland’s next mayor.

A husband and the father of three children, this supervisor for U.S. Pipe and Foundry said his family is one of the many reasons he is running for office. 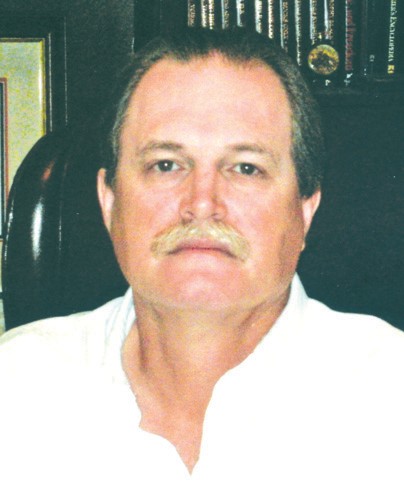 “I care about my children’s future, and the future of Cleveland,” he said. “I want Cleveland to prosper and be the best it can be, by reducing hardships on the town citizens.”

His political platform includes creating a utility management agreement between the Cleveland water and waste water system and a well established organization to rid the town of what he calls its financial burden.

“In Cleveland, there are many who live on a fixed income who would not be able to handle a large rate increase that would occur if the town continues to manage the water system,” he said. He said the revenue received from the system is used only for the system, and not for the benefit of the town. 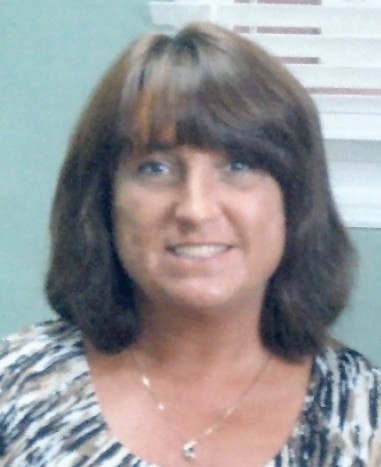 “Cleveland is a very unique and fragile place,” he said. “We need to reduce hardships on our citizens to make it a better place to live…I believe Cleveland should be a town where residents can maintain a sense of place.”

With his sights set on the office of the mayor, Grigsby continues to plan for the future of Cleveland. “I want what is best for the town,” he said, and he is ready to be part of setting the course for Cleveland’s future. 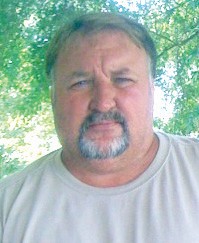 Jerry Jones pledged to be the voice of the people, as he launched his campaign to be Cleveland’s challenger in the 2010 mayoral special election.

The first candidate to formally declare since qualifying for the office of mayor opened in April, Jones believes in a transparent government, one of many reasons why he decided to toss his hat into the political arena. “There hasn’t been transparency in our town government in the last 1.5 years. Government officials have to take responsibility for what they do.” He continued, stating that the people of Cleveland need representation, leadership, and questions answered. “I will be that responsible party when elected,” said Jones,

“I have years of community service experience to bring to the job and plan to make our city government work efficiently.” Jones’s experience includes four years with the Cleveland council 1996-2000; certification as a municipal official by the Alabama League of Municipalities requiring 40 hours of training; past chairman of the board with the Blount County-Oneonta Chamber of Commerce; treasurer of the Blount County Education Foundation; member of board of directors for the Blount County Health Care Authority; and past president of the Blount County Children’s Center.

On the issues, he said his platform will focus on leading a transparent government including holding meetings in an open and productive manner, informing citizens on use of town’s finances, and exploring grants to meet needs of the town including establishment of a senior citizens center, recreation center, and community tornado fall-out shelter.

Mayoral candidate Kandy Little wades into the politically treacherous waters of the town’s water and sewer system while unveiling her mayoral platform.

There are many who are quick to dismiss the proposal that would place the town’s water and sewer system under the maintenance and operation of the Blount County Water Authority. But Little argues the debate on the system’s final strain is one the city has. “Water revenues can be used only to operate and maintain the water department, that is all. It is holding its own in doing so. Once the town added a sewer system to the equation, the financial strain began and will only get worse. Shortages of revenues to maintain the sewer system have come from water revenues, and the town’s general fund account, which is your sales tax dollars. If I am elected, I will do what is in the best interest for the citizens of Cleveland including keeping the water and sewer rates as low as we possibly can,” she says, “even if it is the Blount County Water Authority who can operate and maintain our system for less that it is costing the town.”

Before Little first stepped into the political ring, she spoke to many citizens and listened to their expectations. Her solution? Her desire to “refocus the attention of the council toward serving the citizens who elected them.”

“The citizens have stressed that they want something for their taxes paid into the town including recreation facilities for their family, a senior citizen center, and improvements to our streets,” she says. “I have prepared the budgets since elected in 2008. The main source of the town revenue comes from sales tax and business license fees, which is to be used for town improvements and daily operating expenses. This council has cut operating expenses for the town by $130,000 a year compared to the fiveyear average before our administration, which has increased town’s general fund account balance by $260,417.00. If the citizen’s of this town want to see improvements in Cleveland, we cannot go back to the old administration of wasteful spending and lack of control. We must stay on the right path.”

Her platform focuses on continuing to cut town budget to ensure money is available for improvements and emergencies; work for every citizen; against tax increases and new taxes as a solution for increasing the town revenues; make sure public records are available to citizens; and continue to meet with citizens to address concerns and work to find solutions.

Little has been serving as mayor pro tem
since Feb. 9 when Larry Longshore stepped down. “I have never neglected my duties, received any pay, and have missed but two meetings since I have been elected to serve on the council. I have served on the council because I want to improve our town for every citizen, and that is what I will continue to do,” says Little.

Mayoral candidate and park and street superintendent Wayne Owens has laid out his mayoral platform with an emphasis on reducing the financial burden of the town’s sewer system, reinforcing his commitment to the community, and open engagement between the mayor and the people of Cleveland.

If elected, Owens said, he would resolve the issue of the huge debt the town owes for the system without increasing the town’s water and sewer rates. “I do not feel that the water customers should pay for a sewer system that is not available to them. Working with the proper authorities, I feel confident a resolution that will be fair to everyone will prevail,” says Owens.

Owens stressed that the town would be more successful if the council worked together as a team with the common goal of the community for the good of the town. “It will take all of us working together for the prosperity of our city and our people. There are better ways to implement strong community policies throughout this city than what has been tried and failed,” he continues.

“My platform is proper leadership, to create a new level of cooperation with our citizens, with the understanding that their interests will not be taken for granted. Any problems or concerns they might have will be addressed and hopefully a satisfactory solution will be reached.”