Cleveland man arrested for murder in shooting death of nurse 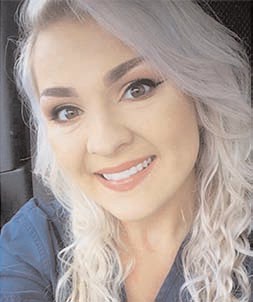 A Cleveland man has been charged with the shooting death of his on-again, off-again girlfriend.

Patrick Dorsett, 26, was arrested Saturday after the body of Bethany Evans, 23, was found just after mid-day at his home on Tuscaloosa Pike, in Cleveland. She had been shot multiple times.

Blount County Sheriff Loyd Arrington and Blount County District Attorney Pamela Casey jointly announced Dorsett’s arrest Saturday night. He was booked into the Blount County Correctional Facility on a charge of capital murder and is being held without bond.

“This was a sad, senseless act,” said Casey.

Dorsett had served in the U.S. Air Force after graduating from Cleveland High School in 2008.

Evans was a graduate of Mortimer Jordan High School and was working as an oncology nurse at Brookwood Medical Center. 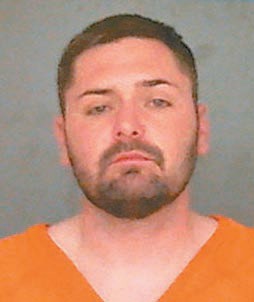