Cleveland graduate to compete in new season of Biggest Loser 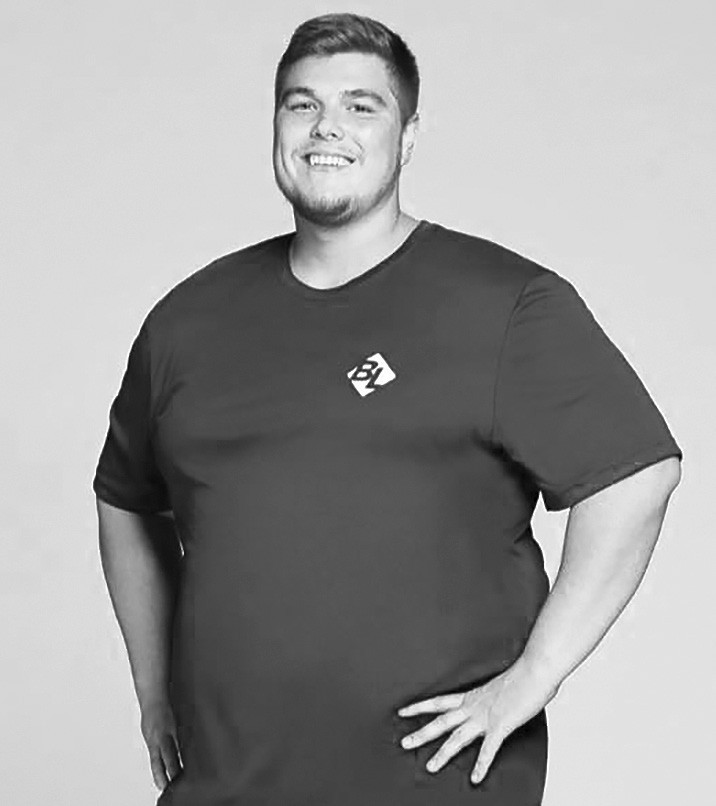 Micah Collum, 23, is among 12 contestants scheduled to compete on the newest season of Biggest Loser. Collum, a 2014 graduate of Cleveland High School, was always on the heavier side despite being a dual-sport athlete in high school (football and basketball). However, his weight did not begin to balloon until after graduation; he gained almost 100 pounds. Collum will begin his Biggest Loser journey at 326 pounds. He hopes that joining this contest will be a new beginning as he works toward a healthier life. The first episode airs Tuesday, Jan. 28, on USA Network.