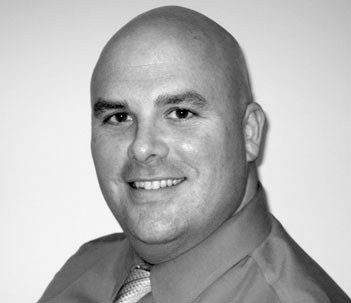 OCTOBER HISTORY – Since 1990, October has been the best performing month for the S&P 500, up 2.2% (total return) on average. Six of the last 7 Octobers have been up (source: BTN Research).

BEARISH BONDS – As nervous investors sold stocks and bought bonds last month, the yield on the 10-year Treasury note fell to 3.41% on 9/15/08 (i.e., price up, yield down), a yield drop of 0.61% since the beginning of the year. As the bond market came to grips with the immense size of the bailout measures proposed by the US government in the last month (e.g., $200 billion for Fannie and Freddie, $85 billion for AIG, $700 billion for the purchase of bad mortgages from banks), concerns about the nation’s rising debt level (i.e., requiring an increased supply of Treasury notes) have pushed prices down and yields up to 3.83% as of 9/30/08 (source: BTN Research).

RTC HISTORY – The eventual cost to taxpayers of the Resolution Trust Corporation (aka RTC, which ran from 1989-95) was $120-140 billion, more than 70% less than the original $500 billion cost estimate. The RTC was created to sell real estate assets from failed savings and loans (source: NY Times, Denver Post).

TWO GENERATIONS – 51% of Americans ages 44 to 62 believe the retirement lifestyle enjoyed by their parents’ generation will be better than the one that they will experience (source: USA Today, Charles Schwab)

NO RETIREMENT AT 65 – 33% of American men ages 65 to 69 are currently employed for pay and 72% of this working group (i.e., 72% of the 33% or 24% of all men between these ages) are employed on a full-time basis (source: PlanSponsor.com, Congressional Research Service). This information is educational in nature and is being provided with the understanding that it is not intended to be interpreted as specific legal or tax advice. Individuals are encouraged to consult with a professional in regards to legal, tax, and/or investment issues.