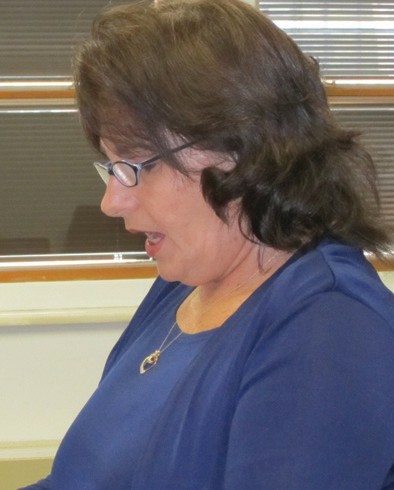 The Blount County Commission heard petitions at its work session last week from citizens requesting consideration on three subjects: access for evening political meetings at the Frank Green Building, reassurance that MCoal will not be allowed to subject county roads to mining damage without being held accountable, and hiring a professional grant-writer who would combine the abilities of a registered lobbyist with grant-writing to supplement commission revenues during a period of economic cutbacks. Tea party-type tempest

Lisa Wolff, speaking as Blount County coordinator for the Alabama Campaign for Liberty, which she identified as a conservative political party, requested that the commission make the Frank Green Building auditorium available to the group for evening meetings. 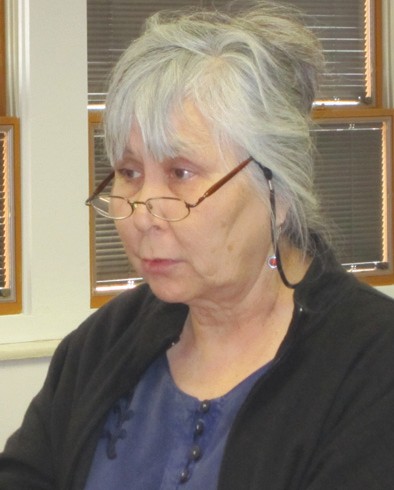 Wolff said she had made that request to the commission staff and was told that the access to the building could not be provided to her group at night due to the costs of extended hours operation.

She then pointed out that the Democratic Party and Republican Party as well as several non-political groups including the Master Gardeners are given access to the building after hours. She said she was told that those groups had all had access of long standing, and all had county employees who were members who could unlock and lock the building as well as provide security during meetings. 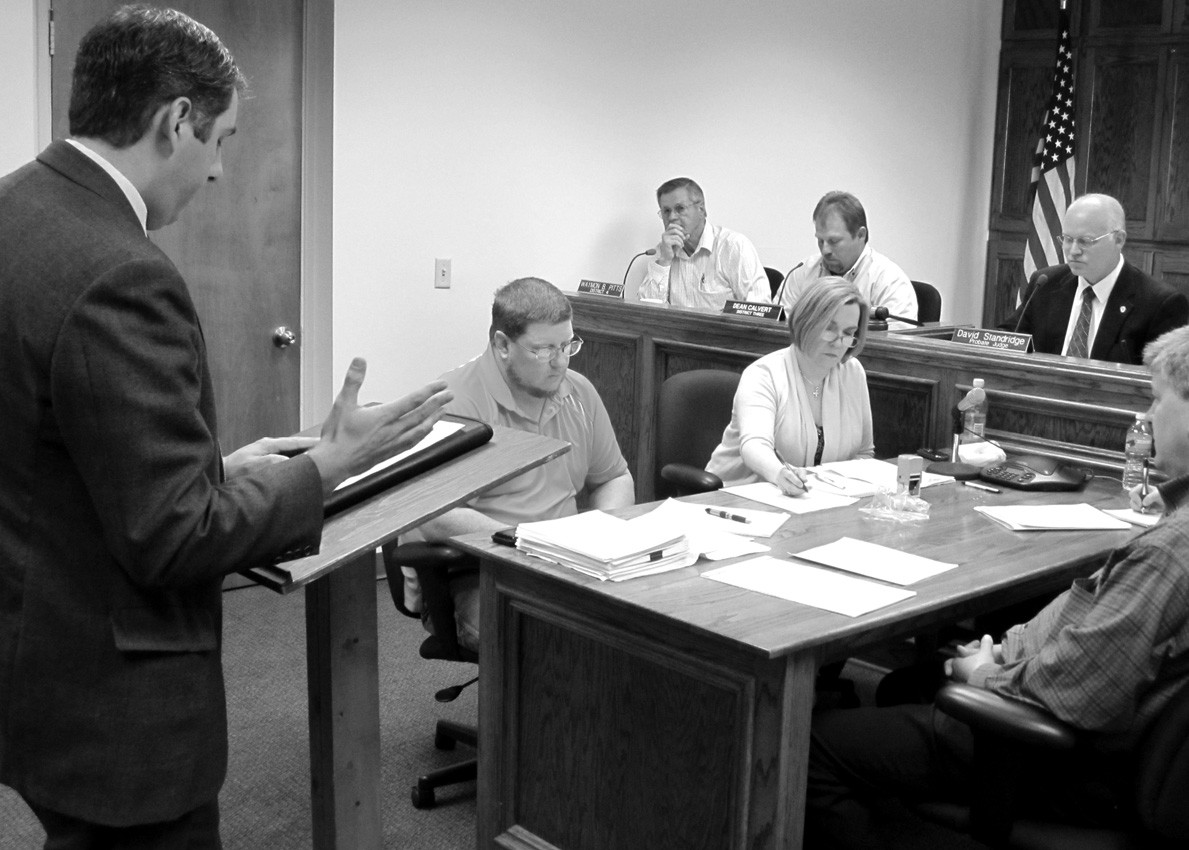 She said further that when she arranged for an evening meeting of her group at the Busy Bee convenience store in Allgood, someone representing themself as a commission employee had called the owner and questioned allowing Wolff’s conservative group to use the premises as a meeting place. See said the owner was apprehensive and somewhat intimidated by the call, but did not withdraw permission for the meeting.

Commission Chairman David Standridge told Wolff he didn’t believe any member of the commission would have made such a call, and individual commissioners concurred. He said the groups that met after hours had all done so for many years and included members who were county employees who could make sure the building was safeguarded.

He also said that if Wolff could show the Camaign for Liberty as a political party with equivalent standing to Democrats and Republicans with “full ballot access,” the commission would seriously consider arrangements necessary for the group to use the Frank Green Building for evening meetings.

Wolff replied that the Campaign for Liberty has 237,000 members with chapters in every state, and that she would pursue the matter further. Rosamine Watchdog barks at coal trucks

Leigh Lynn, representing the Rosamine Watchdog Committee, requested that the commission do everything possible including posting speed limits and imposing bonds to protect the condition and safety of Blount County roads from coal trucks, which will soon be using them as a part of MCoal’s mining operations. Roads of particular concern included Mountain Gap Road, county road 57, and Cold Branch Road.

District 4 Commissioner Waymon Pitts told her it was his intent to protect roads belonging to citizens of Blount County to the fullest extent possible. “I assure you, safety is our main concern along with protecting the roads themselves,” he said. “We may use road bonds to do that. We can stop them from running in bad weather and we can post weight limits within reason.”

Pitts said representatives of MCoal had themselves proposed paying the county a usage fee of 25 cents per ton for use of the roads, to be applied to their maintenance and repair. (It had earlier been erronously reported that MCoal had offered between 5 cents and 10 cents per ton.) He said no decision had yet been made whether to accept the offer or whether to pursue the more usual remedy of imposing a bond on the company.

Pitts said he was not aware of any MCoal mining plans that would impact Coal Branch Road. Grant-writing with a lobbying twist

Bill Burns of Remlap asked the commission to hire him to write grants for the county, pointing out that during a time of economic adversity, its more important than ever to take advantage of every possible source of funds.

He said that as a registered lobbyist he could find out about and pursue grants more effectively than a grant writer without lobbying credentials.

Standridge asked Burns if he was aware that the commission has a grant writer that it employs periodically on special projects. He said the grant writer had been quite successful on the projects for which he had been retained. ( The commission has used Terry Acuff of Community Consultants of Huntsville on several projects, notably those involving water systems.)

Burns said he was not aware of the relationship, and asked for the opportunity to compete for the business. He repeated that he anticipates the grant-writing job could be enhanced by his lobbying contacts, and suggested general economic conditions may make it advisable for counties to develop an ongoing professional lobbying capability.