Citizens Academy to begin in February 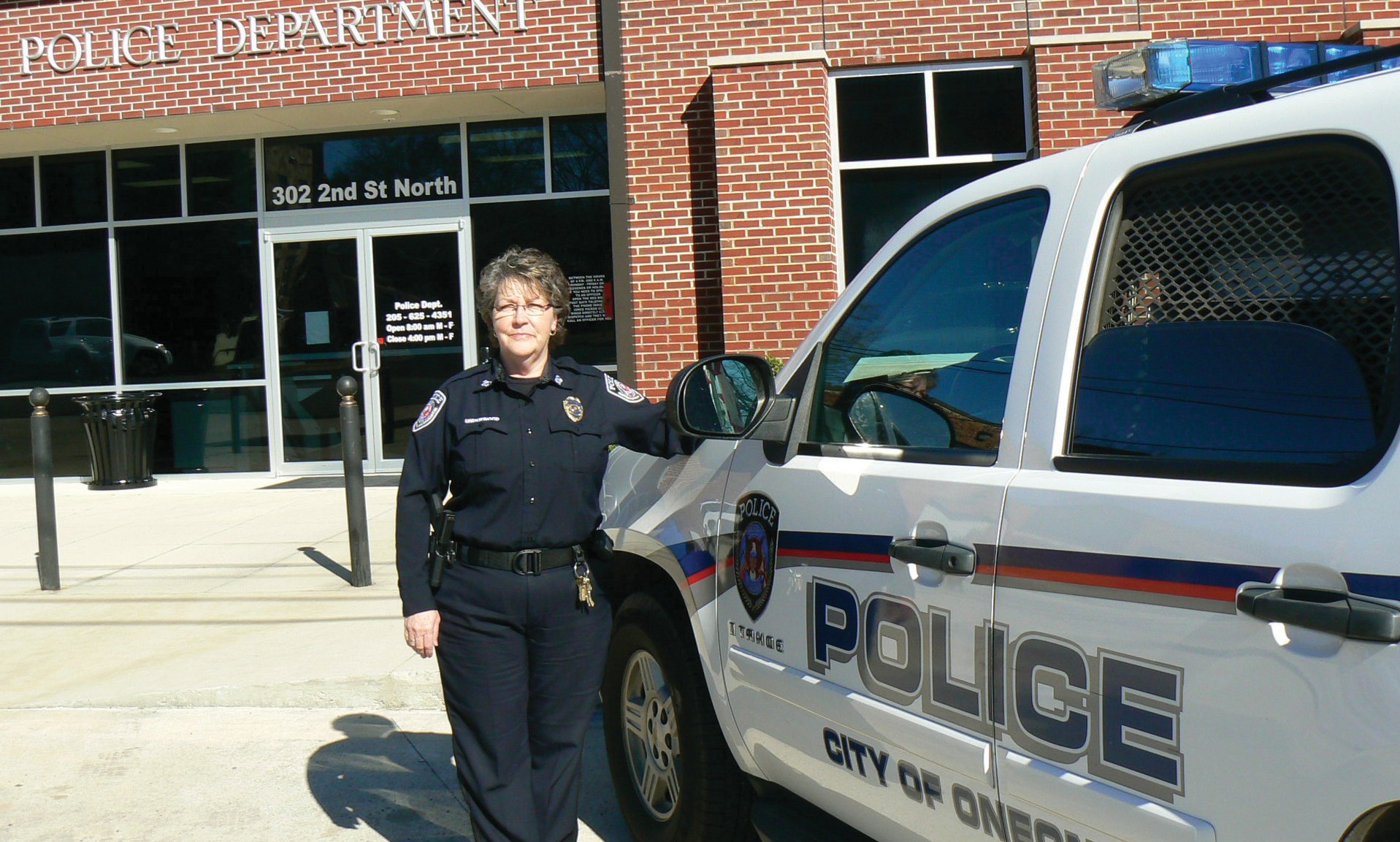 Oneonta assistant police chief Judy Underwood will be one of the instructors for the Citizens Academy.

The Oneonta Police Department has announced that the second Citizens Academy will begin in February.

Taught by members of the Oneonta Police Department – and possibly instructors from other agencies – the Citizens Academy demonstrates how law enforcement operates.

“We hope to make the academy both fun and informative,” said Oneonta police chief James Chapman. “

“We want to present information in an atmosphere that will be enjoyable for those that are participating. Part of our time in the classroom will be devoted to general law enforcement and the statutes we enforce. The other part of the class will be more procedural – and that also will include an introduction to firearms.”

The first session of Citizens Academy will begin on Tuesday, Feb. 21, and classes will be held each Tuesday evening at 6 o’clock for 12 weeks. A graduation ceremony is scheduled for Tuesday, May 8, at 5:30 p.m. during the meeting of the Oneonta City Council.

A headquarters and jail tour, K-9 demonstrations, firearms safety training, and crime scene forensics are among the highlights of the class schedule.

Those wishing to participate must be at least 21 years of age and able to pass a basic background check. Applications will be taken through 4 p.m. on Friday, Feb. 10. For more information, contact Chapman or Sgt. Steve Gunn at 625-4351.