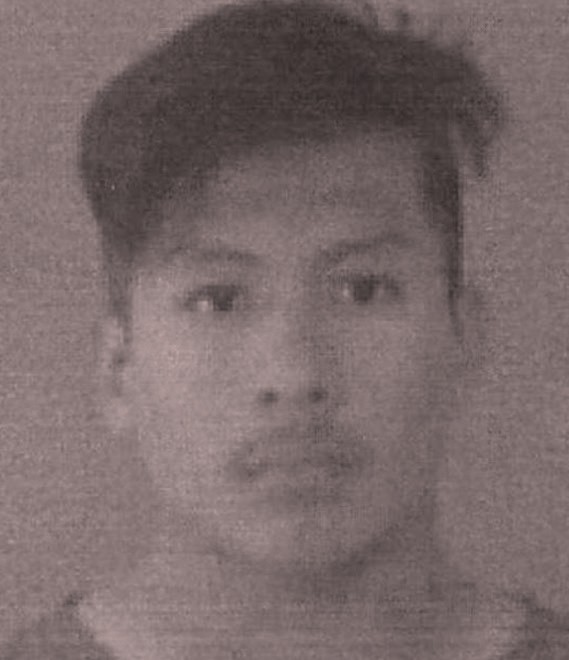 Leo Santiago Chavez, 19, was convicted Monday for his involvement in the murder of his parents at their home in Cleveland in December 2017. Chavez was 17 at the time of the killings, but was tried as an adult. A Blount County jury found him guilty of three counts of capital murder and two counts of abuse of a corpse after a seven day trial. Sentencing is set for May 1.

Ricardo Santiago Gonzales and Adalberta Chavez, were reported missing Dec. 15, 2017. The sheriff at the time, Loyd Arrington, said there were “suspicious circumstances” about their disappearance. Their bodies were recovered Jan. 3, 2018, from a grave near Sims Road in Oneonta.

Three other persons arrested in connection with the murders have cases pending. They are Jose Guevara-Valadez, 22, Jose Gamaliel Villanueva, 19, and an unnamed juvenile.

District Attorney Pamela L. Casey said “I commend investigator Chambless, the Blount County Sheriff’s Department, the Chattanooga Police Department, the Jacksonville State University Center for Applied Forensics, and the Alabama Department of Forensic Sciences for their work in locating and recovering the bodies of Ricardo and Adalberta and obtaining the evidence necessary to secure the conviction of the perpetrators of this heinous crime.”