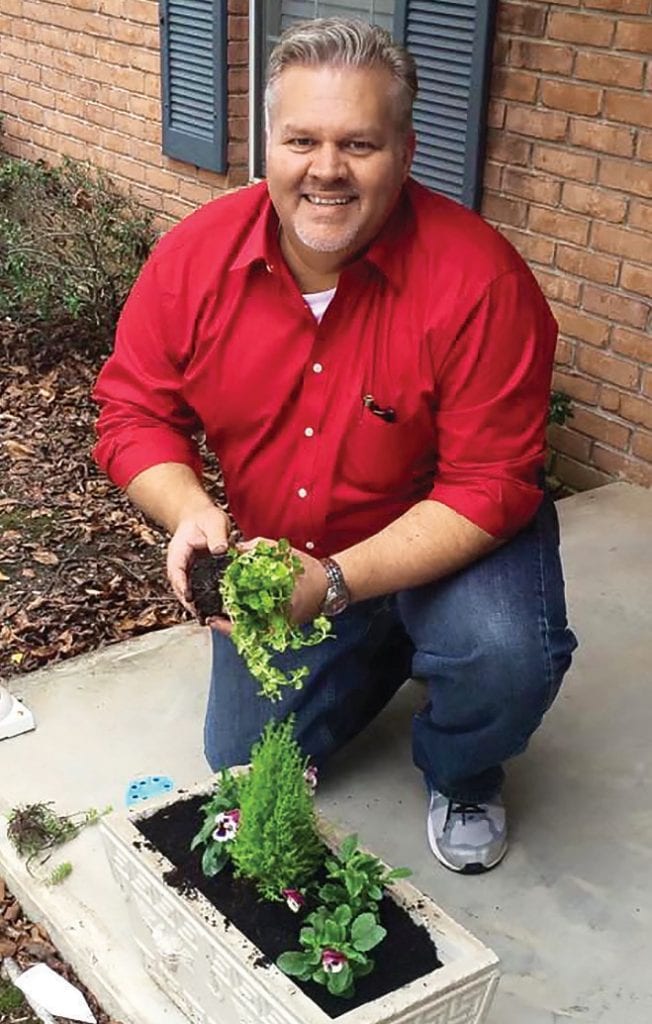 Each spring, the Blount-Oneonta Chamber of Commerce celebrates Blount County’s outstanding people, businesses, teachers, and students at its annual banquet. As COVID-19 continued to spread, the chamber was left with no choice but to cancel this year’s event.

Since the chamber didn’t have the opportunity to publicly recognize their 2020 award winners, The Blount Countian is proud to partner with them to recognize each one and share just a little of their stories.

The 2020 Pat Bellew Citizen of the Year is Dr. Stoney Beavers. As an educator and leader, Beavers has been instrumental in bettering the county’s education system over the past 24 years. His direction and innovative approach has had a positive impact on both the students and community. 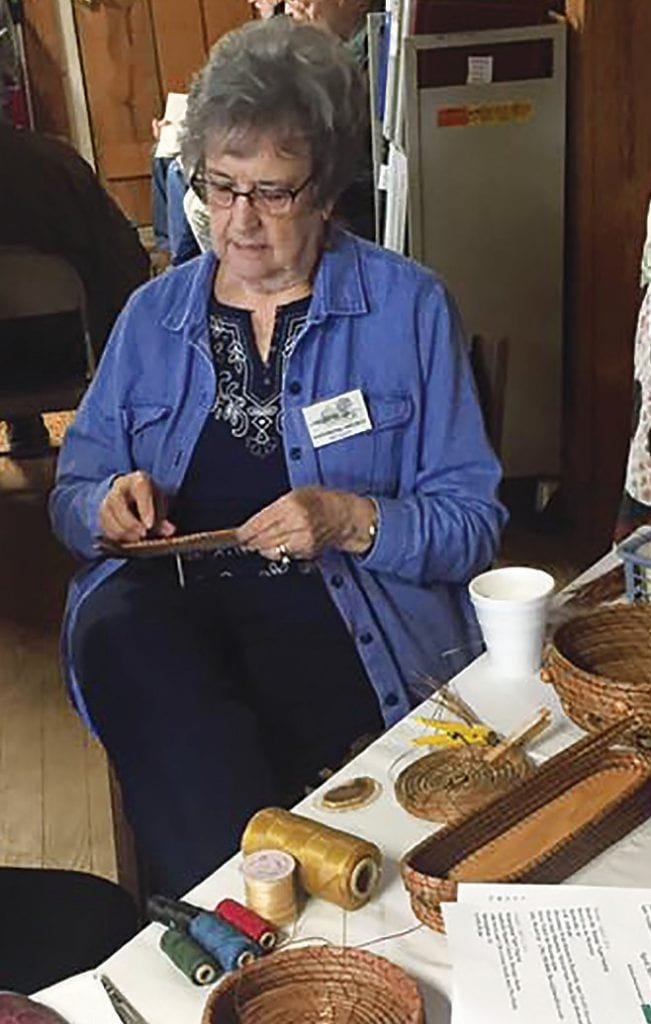 As a teacher and administrator, Beavers put in an enormous amount of time and effort to help improve the education system. His instructional and professional development innovations serve as models for schools throughout the district, and he fights for the equity of all students.

While serving as assistant superintendent of curriculum and instruction, Beavers concentrated efforts of teaching and learning to bring an increased focus on students. Mitchie Neel’s nomination letter stated, “Inspiring seems too tame a word to describe the impact Dr. Beavers had on his students.” His ability to connect with students is immeasurable.

Neel went on to say that Beavers’ impact not only reached the educational aspect of the county, it also reached into the communities. He has been actively involved in many ways and has continuously reached out to connect the school and community whenever possible.

Beavers was instrumental in educational outreach for the Hispanic community, served on The Hope House Board of Directors, the Blount County Literacy Council, Big Brothers/Big Sisters of Blount County Advisory Board, and several other boards, task forces, and church leadership positions. He was also a founding organizer of the Blount County Beekeepers Association.

Neel also said, “It is important to document the impact Dr. Beavers has on the community beyond the impact he has had while serving Blount County Schools. While he was a dedicated and insightful leader for education in Blount County and put in long hours in that capacity, he certainly did not neglect service to his community wherever possible.”

Volunteer of the Year

Blountsville’s Jane Wright is the 2020 Charles Carr Volunteer of the Year. Wright, who has volunteered her entire life, has supported many organizations and causes throughout the county over the past 50 plus years and is recognized as “a person you can depend on to be there and get it done.”

Wright is no stranger to organizations and leadership. She is currently chairman of the Blountsville Library Board and an office holder for the Blountsville Cosmos and Culture Club. In addition, Wright helped organize the Blountsville Garden Club, where she has served both as a member and president.

As a member of the Alabama Federation of Women’s Clubs, Wright has served in all office capacities and was named as president from 2008 through 2010. She currently serves on the board of directors as the state scholarship chairman. Several high school seniors have received scholarships through her efforts to help Blount County students be recognized for their outstanding work.

As an active member of Blountsville Baptist Church, Wright continues to freely serve by furnishing flowers and decorating the church for services, holidays, and special occasions. You can also find her teaching Sunday school, vacation Bible school, or working with the youth and/or children. Her talents are many.

Wright said, “I’m totally washed away to receive this award for what little I did. It’s quite an honor. However, I feel there are so many people who volunteer that should be recognized for their service.

“I began volunteering when my children were 3 or 4. A neighbor suggested I should get out of the house more. I became a member of a local general federation and remain a member 57 years later. Volunteering has been a part of my life. You don’t have to sit at home and be bored. There are so many people and organizations to help. Get out and volunteer.”