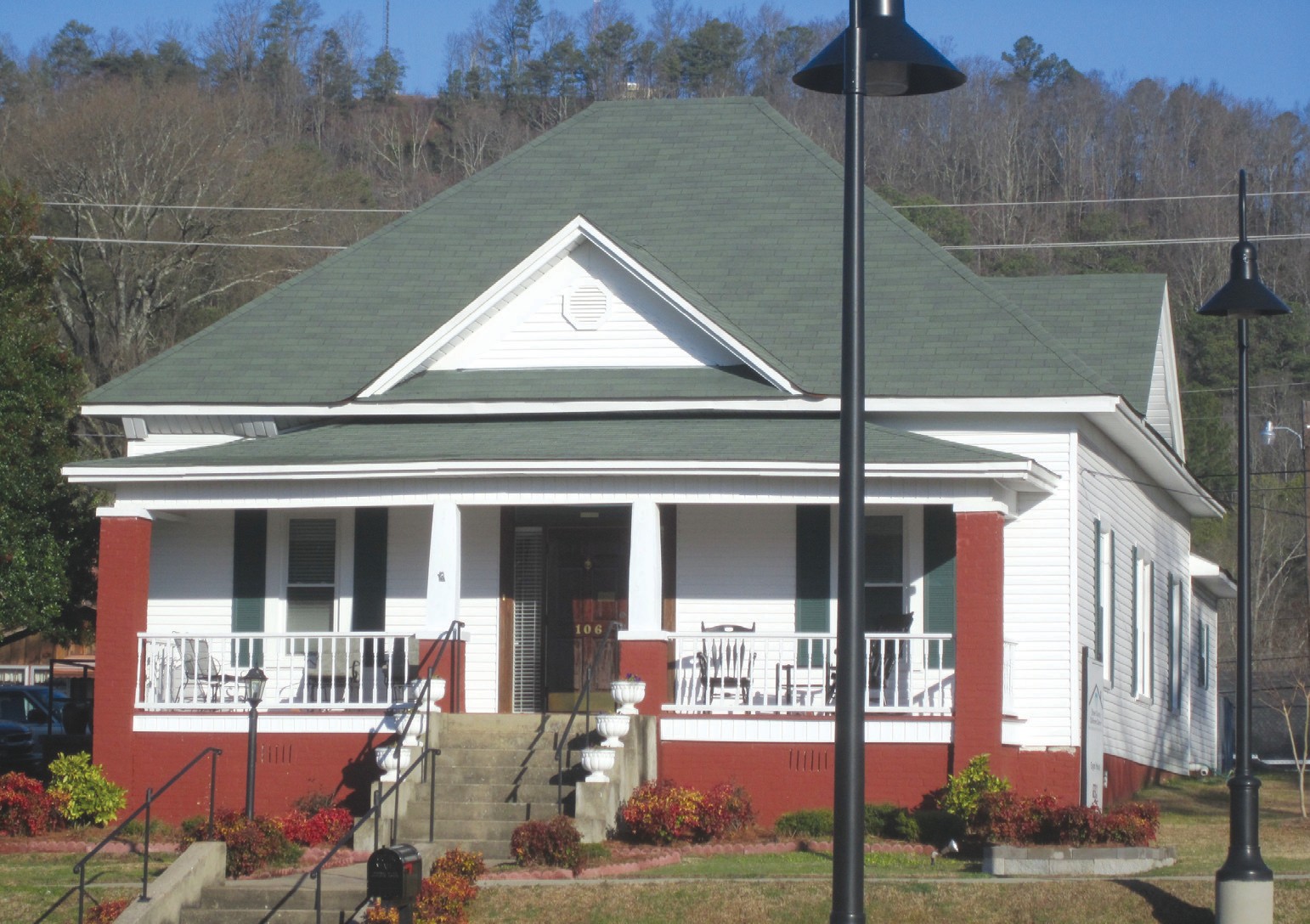 The Blount County-Oneonta Chamber of Commerce announced two more service award winners for the upcoming chamber banquet March 19. The banquet will be held at World Outreach Center at 6 p.m., with dinner served at 6:30. Tickets are available for $25 apiece or $200 for a table of eight at the chamber office at 274-2153.

The Charles Carr Volunteer of the Year for 2013 is Marlene Stroud. Stroud has been chairman of the Oneonta Beautification Board since 2006. She is often observed in that capacity, along with other volunteers, planting spring flowers to brighten the main street in downtown Oneonta.

She is treasurer and past president of the Oneonta Foundation for Educational Resources, and chairman of the Christmas Home Tour fundraiser. 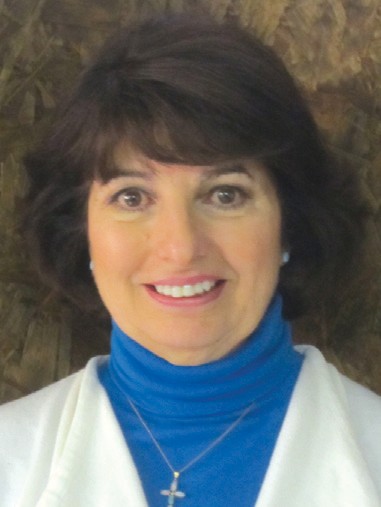 She was an elementary school teacher at Oneonta City Schools from 1974 to 2005.

She and her husband Bob moved to Oneonta from Opelika in 1973. They have three grown children.

The Community Service Organization for 2013 is Blount County Children’s Center.

Organized in 1983 under the name Stop Child Abuse Now (SCAN), the Blount County Children’s Center was formed to provide a community-based organization to help prevent child abuse and strengthen families. In 1989 the Eagen House was officially opened and children who were victims of child abuse, along with their families, experienced its comforting and homelike atmosphere during interviews and therapy sessions.

Since that time, the center has led the effort in fighting child abuse in Blount County through its educational programs and partnerships with local law enforcement, the Department of Human Resources, and other local agencies. It encourages all local agencies to work together as a team, reducing stress on victims. It offers free professional counselling to both children and their nonabusing family members to get their lives back on track and to begin to heal from abuse. It reaches all Blount County school-age children through schoolbased prevention programs. Finally, it works to make citizens aware of the nature and scope of the problem of child abuse, and through its public awareness programs, what can be done to stop it.

Others to be honored Other award winners to be recognized the night of the banquet include Business of the Year winner Terry Sligh Chevrolet, and teachers of the year for both county school systems. They are Karen Hazelrig and Danette Tawbush for the Blount County School System, and Lisa Faust and Lynn Lumpkin for Oneonta City Schools.