“This birthday is a very special one for Emelia because she was not expected to live...” 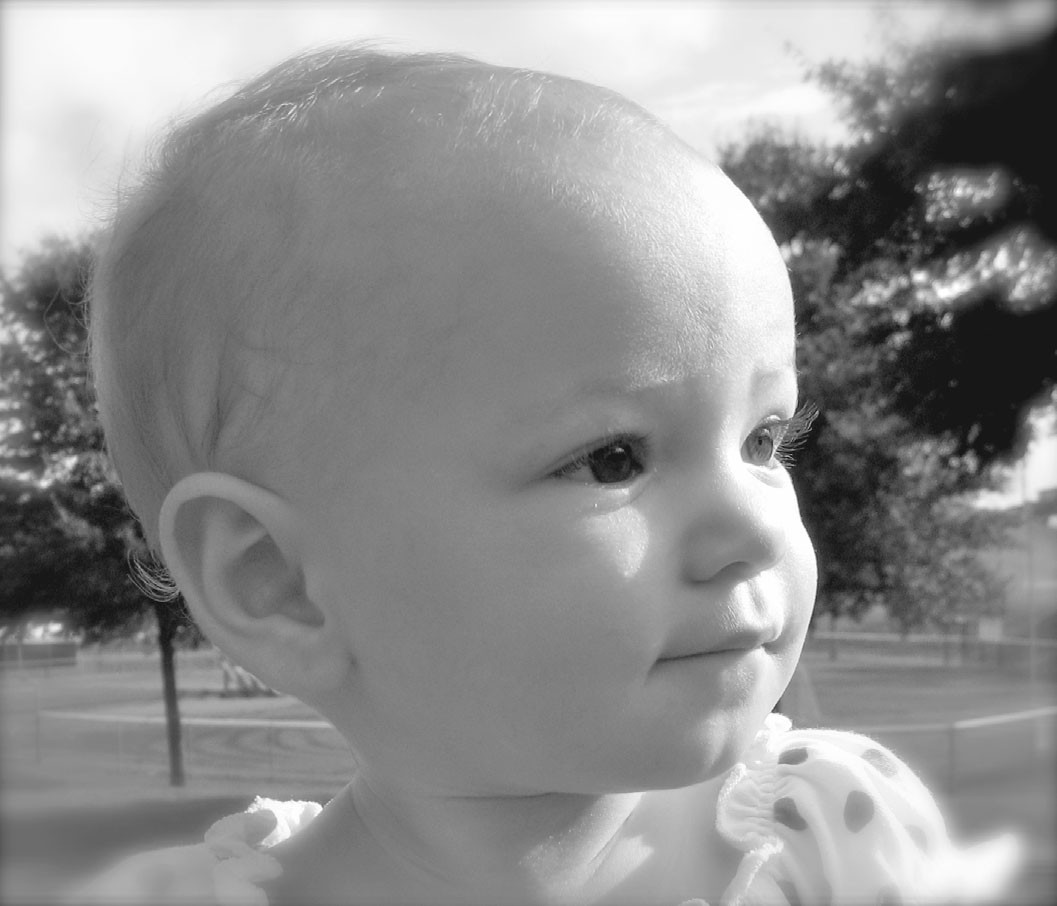 
This birthday is a very special one for Emelia because she was not expected to live but days after her birth at Children’s Hospital on Nov. 17, 2008. She was born with hepatic hemangioendothelioma,

a benign vascular tumor which usually is found on the inside of the liver and involves the entire organ. Emelia’s tumor was baseball sized and on the outside of her liver. She underwent surgery at seven weeks to remove more than half her liver. No one expected her to live long after surgery either, but Emelia proved everybody wrong. Her liver is now fully regenerated, and her only medication is for high blood pressure to avoid further liver damage.

Emelia and her brothers Drew, 6, and Will, 4, are children of Joil and Leah Marbut who have served as missionaries in Ecuador for over 10 years. Both boys were born in Ecuador, but Leah was sent back to the states in October because doctors had detected her baby’s tumor before birth.

A Kentucky native, Leah met Joil in Ecuador while both were doing mission work. Now that their daughter’s health is so much improved, they plan to return to Ecuador in July 2010 for another four years as missionaries. They chose to stay in this area during Emelia’s illness because Joil’s parents, Jim and Sheila Marbut, live at Snead.

The family feels blessed to have so many friends and church supporters here to help them through what they call “Emelia’s Miracle.” They feel especially blessed to have stayed at the Ronald McDonald House throughout her surgery and recovery and now want to pay back the House hospitality by asking attendees at their daughter’s party on the 14th to bring donations for Ronald McDonald House in lieu of gifts.