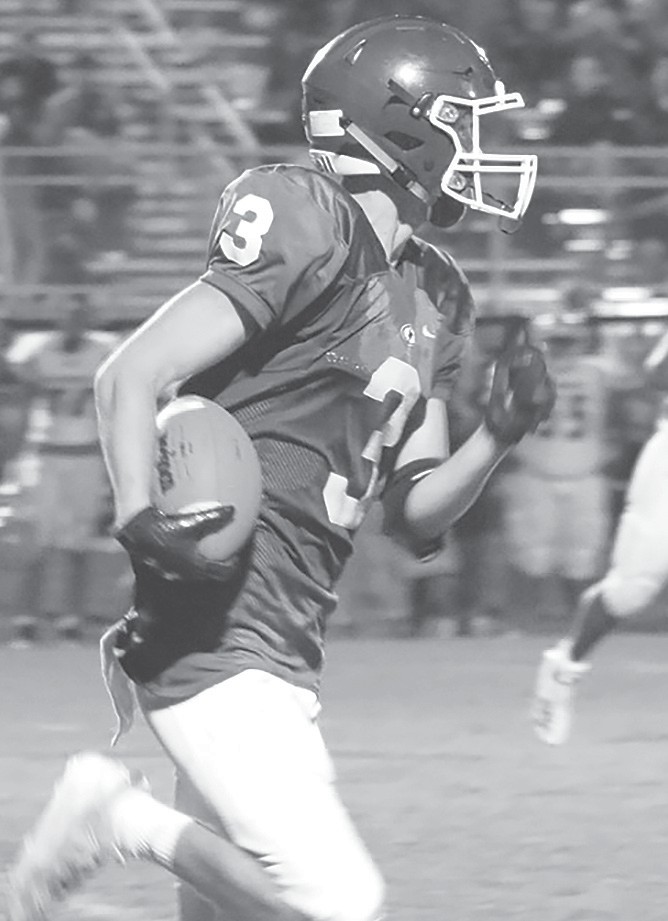 The Hornets are now 1-2 on the season. They look forward to good things this week as they travel to East Lawrence.