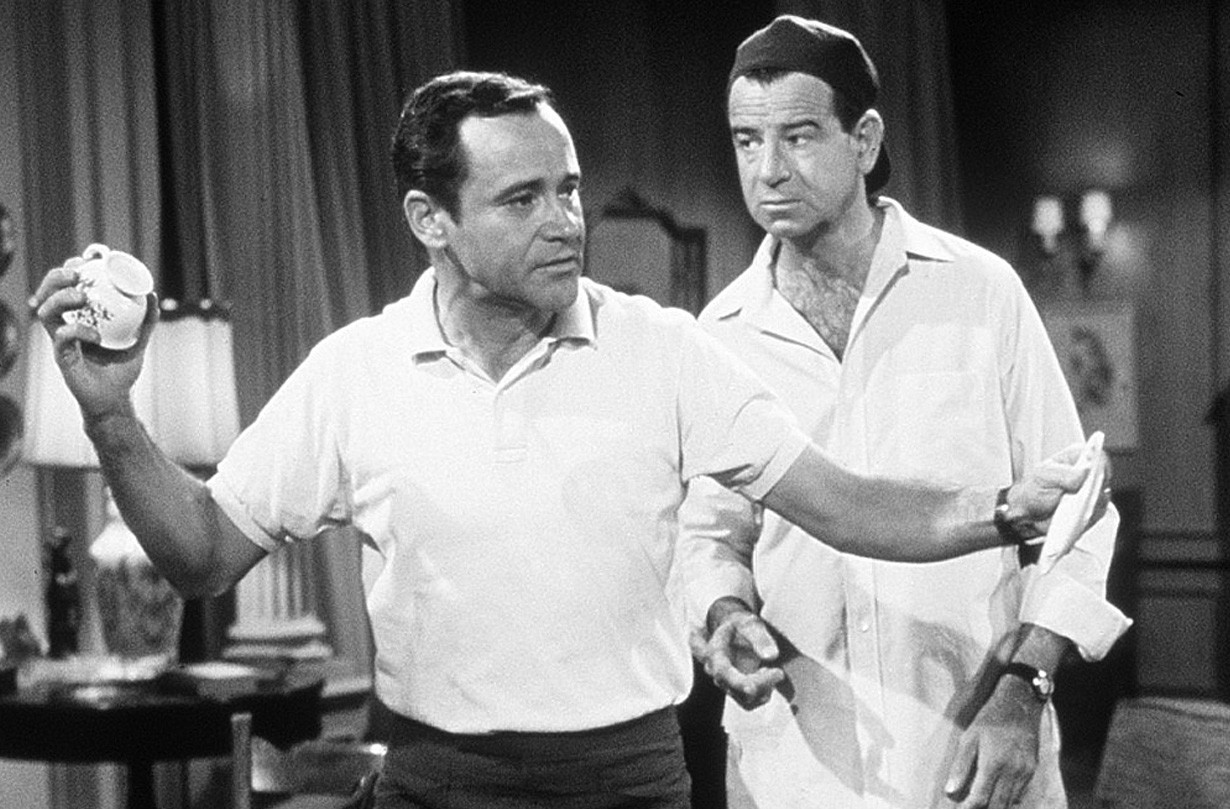 The Community Arts Council announced it will conduct auditions for its production this spring of The Odd Couple. Auditions will be held at 6:30 p.m. Nov. 5, 6, and 7 at Neely Arts Center downtown.

But wait! There’s a new wrinkle coming. They’re going to produce it in two different flavors: the conventional male version, AND a not-so conventional female version. Auditions will be casting for both. (It won’t be the first-ever female version: Sally Struthers and Rita Morano have already seen to that.)

Directing both productions, to be presented the first two weekends in March, will be John Cardy, now working with (and a member of the board of ) The Whole Backstage Theater in Guntersville. Cardy said the female version of Neil Simon’s comedy is similar to the male version, but rewritten with girly gags instead of guy gags.

“I like the female version because it’s not as well known and not done as much. Both versions are really funny,” he said.

Once again: auditions for dualling versions of The Odd Couple coming up Thursday, Friday, and Saturday at 6:30 p.m. at Neely Arts Center.