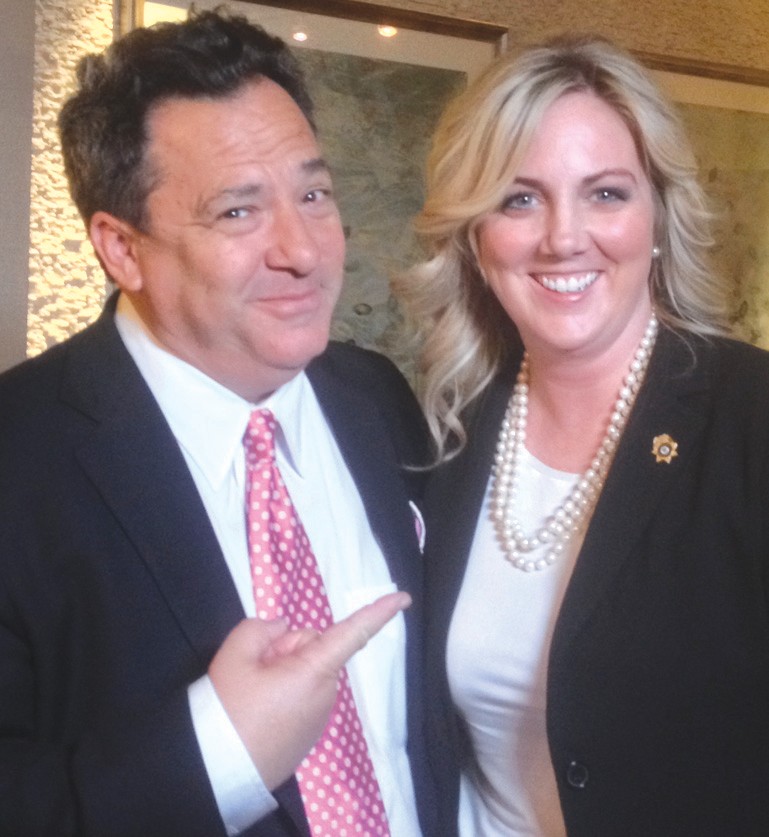 This Friday at 7 p.m., Blount County District Attorney Pamela Casey will be featured on Dateline NBC. Airing on Channel 13, the Dateline episode will focus on a murder case in Bibb County that dates back to 1999.

Casey was assigned to the case as a special prosecutor in 2012. Dateline was already interested in the case prior to the reassignment, according to Casey.

“I won’t lie,” she says. “It was a very difficult case. It was 14-years-old and many witnesses either didn’t remember or were deceased.”

Casey says the case was once again reviewed after continued pressure from the best friend of the woman killed.

“She always believed the husband had murdered her,” Casey says.

On the night of Feb. 25, 1999, Desta Denise Dodson Byrd was found dead at her home in Bibb County. Years later, her husband Jody Byrd was found guilty in less than three hours of deliberation from a jury of eight women and four men.

“It all came down to his claims of coming home from work and finding her dead in the front yard,” Casey says. “However, his work stuff was already in the house. His work shirt, lunchbox, and other work items were found at the end of the bar. At what point does someone decide to lay their work items down in the kitchen after they find their wife dead in the yard? He had conflicting stories on how he found her, what time he came home, if she had blood on her or not. All of this is what nailed him.”

Initially, in 1999, Casey says Jody hid behind Desta’s parents by convincing them he had nothing to do with it. This led to an uproar within law enforcement because they were focusing only on Jody rather than looking into other possibilities. The facts revealed during the 2013 case weren’t known in 1999, according to Casey.

“This all came to be because of that one friend who pushed and pushed for this case to be looked at again,” Casey says. “Dateline wanted to feature this because of that and because of it being an interesting story.”

Casey’s filming took place in November at the Blount County Courthouse and at the crime scene.

“It’s a different point of view,” she says. “You see the behind the scenes and what goes into the story. You are a little worried about how you and the story are being portrayed because it is entertainment, but it was great to witness how much time goes into it. They interviewed me for two hours, and I’m sure they interviewed 10 more people. They do all that and then narrow it down into an episode.”