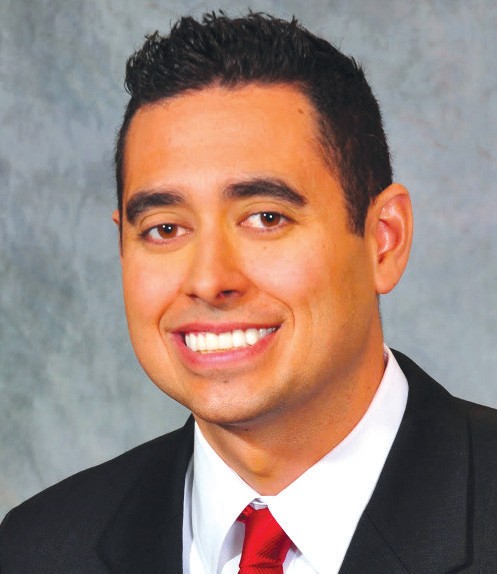 Blount County District Attorney-elect Pamela Casey has completed her staff with the announcement of the hiring of three employees this week, including two assistant district attorneys.

Born and raised in Summerdale, in Baldwin County, Giles served as an intern with the United States Air Force’s Office of the Judge Advocate General at Scott Air Force Base in Illinois. He is a graduate of the University of South Alabama and St. Louis University’s School of Law.

While with the Baldwin County DA’s office, Giles has worked extensively with the Drug Task Force and played a crucial role in the development and implementation of the county’s first drug court. He has handled several terms of grand jury and initiated programs to prosecute businesses that fail to pay sales tax which, in 2010, collected more than $170,000 on behalf of Baldwin County. 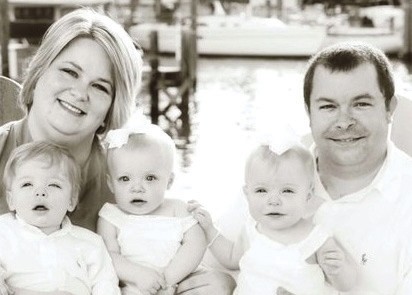 Currently, Giles is assigned all major drug felonies and assorted other felony cases, including capital murder.


Giles comes from a family that is known for public service. Both of his parents have served on the Summerdale Town Council and his uncle has been mayor of Summerdale since 1992.

Newly married, Giles is actively involved in his church, having served as interim youth pastor on two occasions. 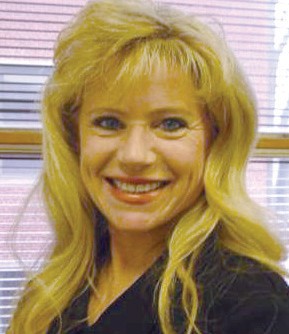 A native of Waynesboro, Miss., Boudreaux is a graduate of the University of South Alabama and Samford University’s Cumberland School of Law. She previously worked as a law clerk with the U.S. Attorney’s office, Northern District of Alabama in 2003 and with the Jefferson County DA’s office in 2004-2005.

She has worked as a prosecutor in district, circuit, and drug courts and has experience supervising other attorneys and managing large dockets of cases.

Crystal is married to Brian Boudreaux and the couple have 1-year-old triplets – Addison, Jackson, and Kathryn.

The final hiring for Casey is the lone holdover from the previous administration.

Jan Denson will remain with the DA’s office as restitution recovery officer. She joined the DA’s office in 2007 after previously working as an executive administrative assistant for a large accounting firm and as executive director of the Trussville Chamber of Commerce.

Jan is married to Bill Denson and the couple, along with two sons, live on Straight Mountain.

Casey will take office on Jan. 17. A swearing-in ceremony will be held on Sunday, Jan. 16, at 3 p.m. in the large courtroom of the Blount County Courthouse.