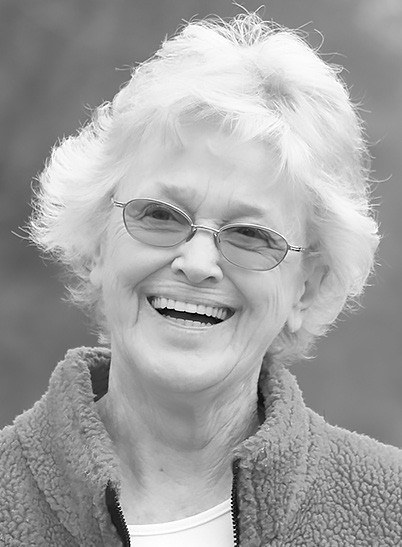 CAROL ANN NICHOLS MILLER, age 77, Oneonta, passed from her husband’s loving arms into the arms of Jesus Tuesday, Feb. 16, 2021, at her home in Rock Spring, Ga.

Carol Ann grew up in Louisiana and moved to Albertville as a teenager. She and Windell met and were married a year later. After a dozen years in the Birmingham area, they moved to Oneonta where they would make wonderful friends and memories for almost 45 years. In mid 2019, Carol and Windell began living in Georgia where their devoted daughter, Sandra, would embrace the privilege to help care for her mother until she received her ultimate healing.

The family is so grateful for all of the prayers from dear friends and family and is very appreciative of the loving caregivers who helped take care of Carol in both Oneonta and Georgia.