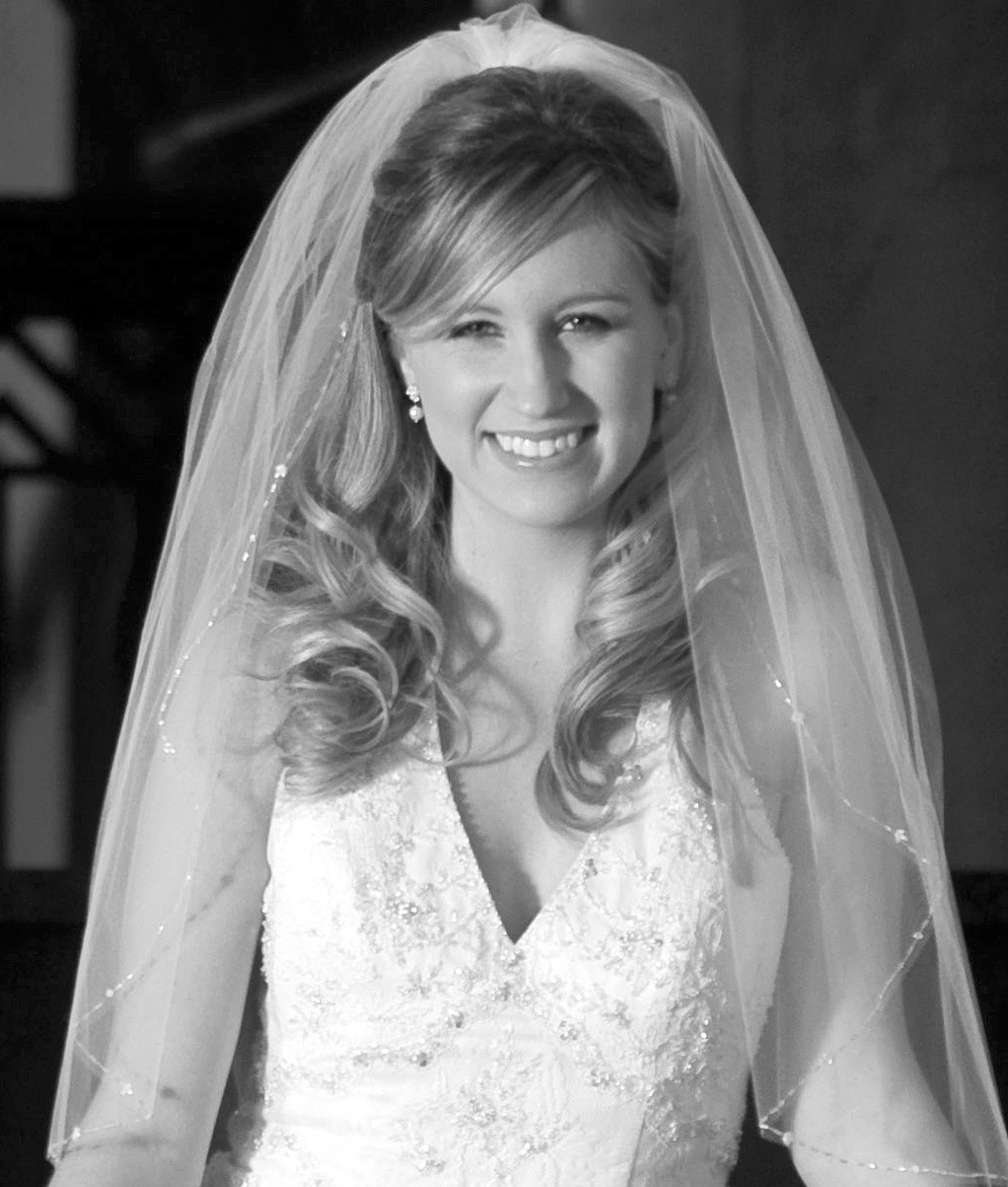 Jessica Ann Montana of Locust Fork and Jeffrey Bartow Cannon Jr. of Birmingham were married Feb. 21, 2010, in a 2 p.m. ceremony at the Alabama Theatre in Birmingham. Officiating minister was Jimmy Morton, and organist was Cecil Whitmire.

Given in marriage by her father, the bride is the daughter of Mike and Sonia Montana of Locust Fork. Her grandparents are Mr. and Mrs. Wayne Carroll of Birmingham and Mr. and Mrs. Roy Toxey of McCalla.

Best man was the groom’s father Jeffrey Bartow Cannon Sr. of Pancea, Fla. His mother is Debra Goodson Cannon of Albany, Ga., and his grandparents are Mr. and Mrs. Lamar Bartow Cannon and Elizabeth Henry Goodson, all of Albany.

A reception at the theatre followed the wedding.

The couple made a trip to Punta Cana Beach in the Dominican Republic and now reside in Vestavia.