Downtown Oneonta celebrates Halloween with Treats on the Street 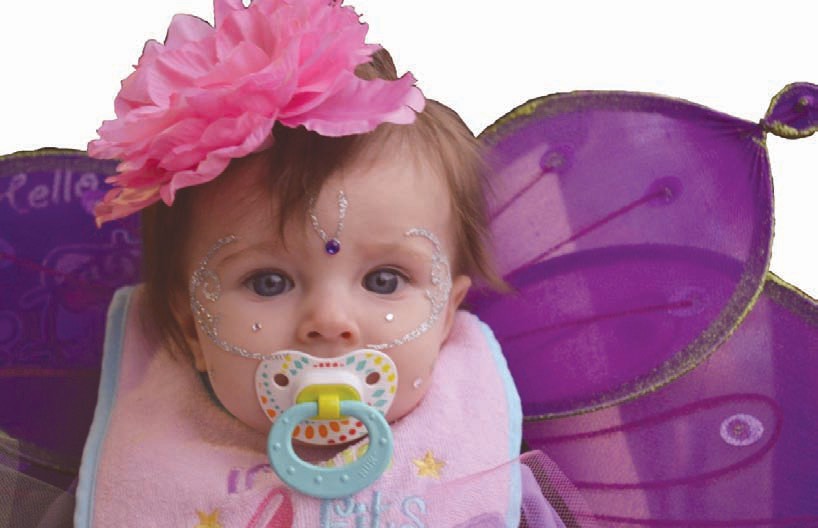 With an expected $2,000 worth of candy, downtown Oneonta has the cure for anybody’s sweet tooth during Treats on the Street. On Friday, Oct. 31, from 4 p.m. until 6 p.m., businesses will open their doors, invite the community to show off their costumes, and, of course, grab some candy.

The event, hosted by the Oneonta Business Association (OBA), exceeded expectations last year and most of the sweets were gone within an hour, so get there early for the best candy choices. The city of Oneonta donates a massive amount of treats, and merchants also have their own candy to give away.

“We have anywhere from 10 to 15 downtown businesses open on the 200 and 300 blocks, along with outside businesses who come in and set up booths,” said OBA member Patti Moss Williams.“Beginning at that first hour there was a steady stream of people going down the street. Last year, there were at least a couple thousand people who showed up.”