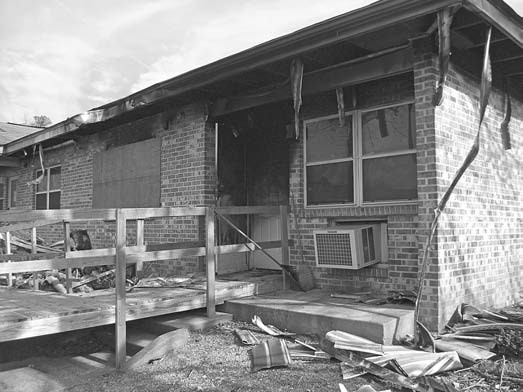 Oneonta Fire and Rescue responded to a fire at Camellia Court Apartments on Springville Boulevard Sunday at approximately 9:45 p.m. Fire Chief Arthur Willis said that one apartment was destroyed by fire, one apartment suffered water and smoke damage and two other apartments had minor smoke damage. One resident was transported to the hospital but was believed to have been released later that night.

The American Red Cross was contacted to assist those four families displaced by the fire. The cause of the fire remains under investigation.