Byrne, Bentley will square off at June 23 chamber breakfast 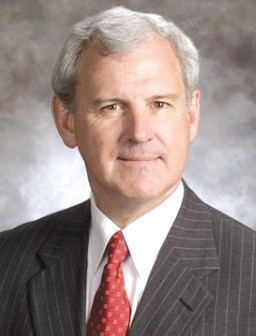 “This will give Blount Countians an unprecedented opportunity to directly compare the message and qualifications of the candidates,” Carr said.“This is a critical time on the stage of state government and our citizens will have a front row seat, with a chance to participate in shaping the debate through their questions.” 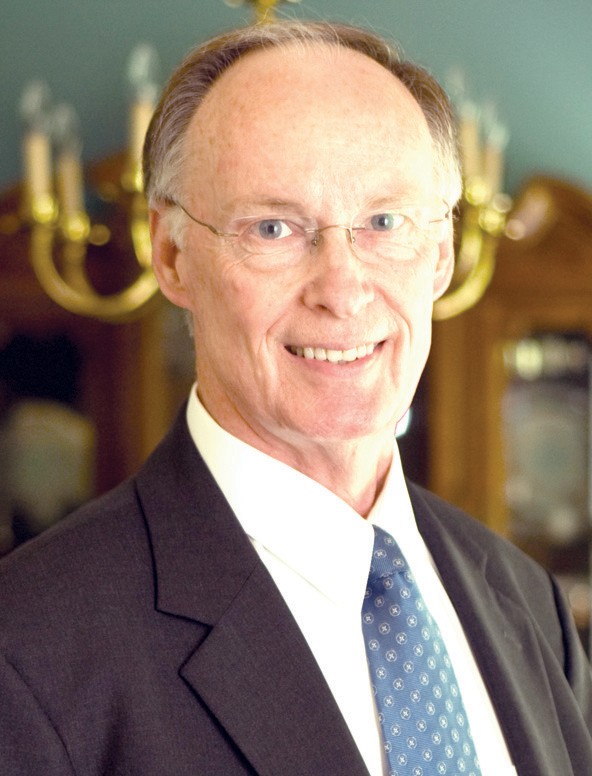 The program will be held at 7:30 a.m. at Twin Oaks, and will be sponsored by Otelco. Carr advised citizens to come early since normal chamber business will be suspended in order for the forum to begin promptly at 7:30 a.m. The public is invited.