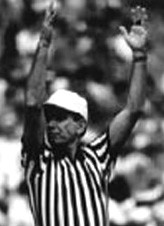 J.B. Pennington graduate Richard B. (Dick) Burleson, who grew up in Blountsville, will be guest speaker at the monthly chamber of commerce breakfast on Wednesday, Aug. 24, at Twin Oaks at Heritage.

Burleson is best known as a Southeastern Conference head referee who called games for 28 years. He will discuss his career in football as the 2011 season kicks off just 10 days later. He will tell anecdotes covering his experiences, including the one leading to the title of his bestselling book “You Better Be Right,” a quote from Bear Bryant himself, made in connection with one of Burleson’s calls.

Besides his full yearly schedule of SEC games, Burleson refereed the SEC championship game and 15 major bowl games. His just-released book is on the No. 1 best sellers list at Barnes and Noble Bookstores. Copies will be available for purchase and signing at the breakfast. 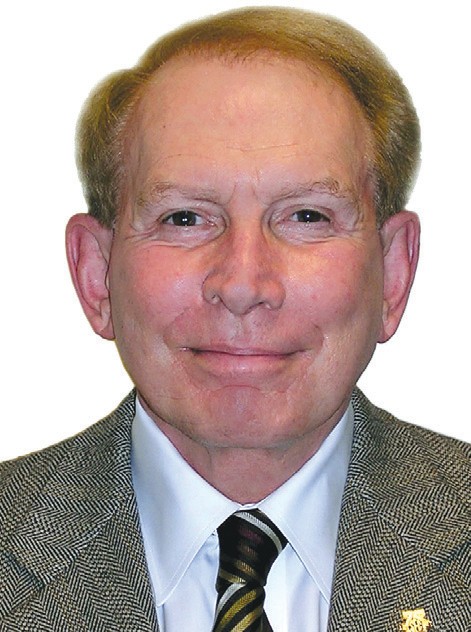 In addition to his career in football, Burleson is vice president of Neel – Shaffer Inc., one of the largest engineering firms in the country. He is also a major general in the army reserves.