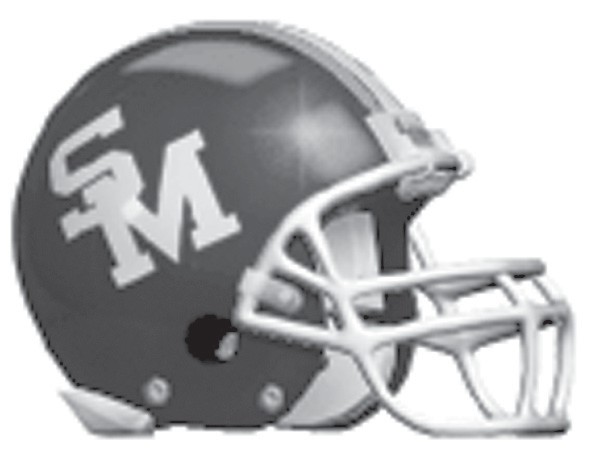 Susan Moore improved to 6-1 after cruising to an easy 47-21 victory over winless New Hope Friday. Andrew McEvoy started the scoring with rushing touchdowns of 48 and 18 yards in the first quarter. After both teams scored touchdowns in the second quarter, Susan Moore led 20-7 at halftime. In the third quarter, McEvoy connected with Richo Findley for a 27-yard touchdown pass. McEvoy then added another rushing touchdown, this time for 50 yards, to extend the lead to 30-14 heading to the fourth. Susan Moore tacked on two more scores in the fourth quarter and came away with the win by a final score of 47-21.

The Bulldogs tallied 449 yards (354 on the ground) of total offense and six touchdowns. Susan Moore averaged a staggering 14.8 yards per rush. McEvoy had 161 yards rushing with four touchdowns. Anthony Cervantes had 178 yards and two touchdowns. Findley hauled in three catches for 100 yards and a touchdown. The defense showed up as well, holding New Hope to less than 300 total yards.