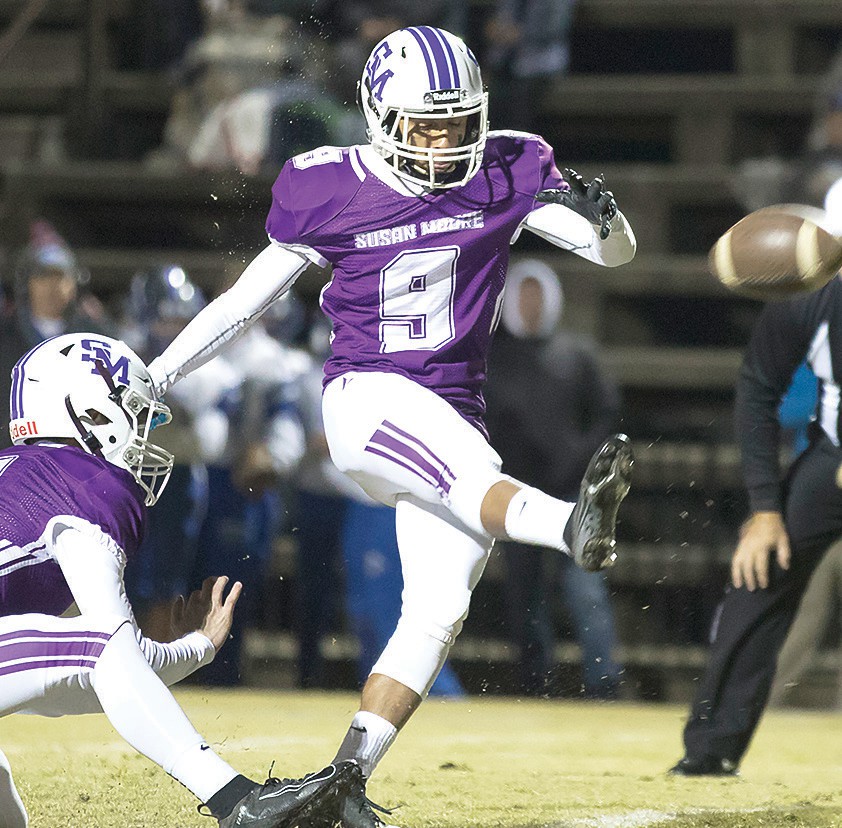 The Susan Moore Bulldogs took on the Colbert Heights Wildcats in the first round of the state playoffs winning 42-7. 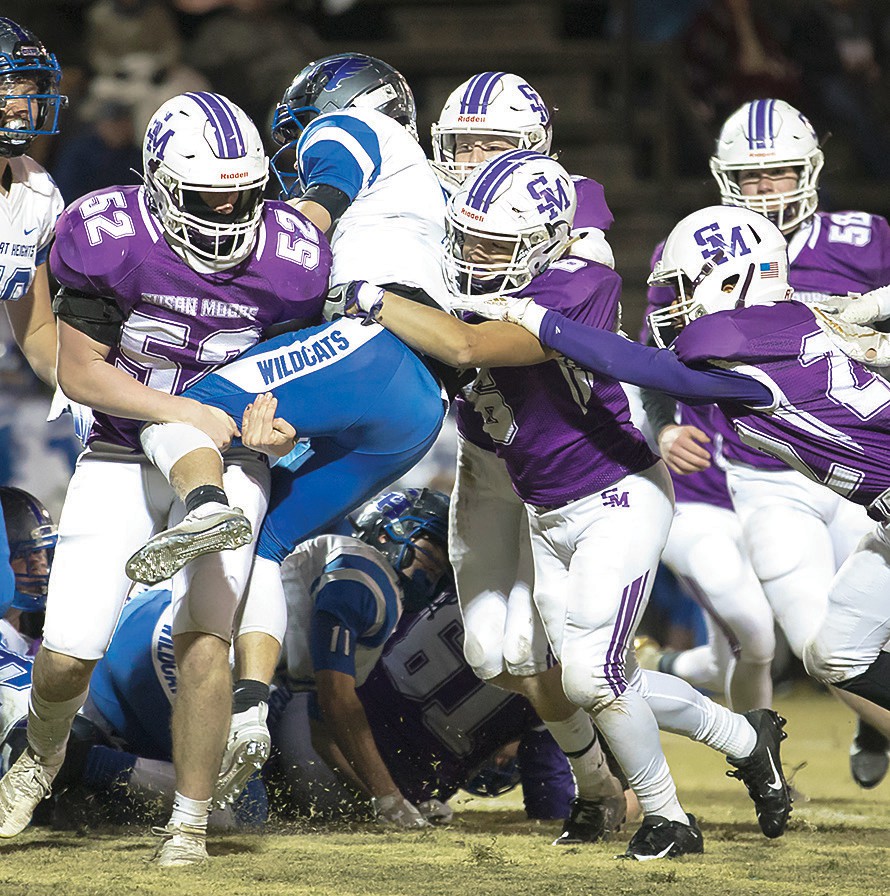 Colbert Heights finally found the end zone at the end of the fourth bringing the final score to 42-7.

Defensively, Sisson had two tackles and an interception; Adrian Reyna had 10 tackles; Gavin Harper had four tackles and a sack; and Nick Calderon had seven tackles.

The Bulldogs are now 11-0 and advance to the second round of the playoffs where they will travel to take on the Walter Wellborn Panthers (11-1).