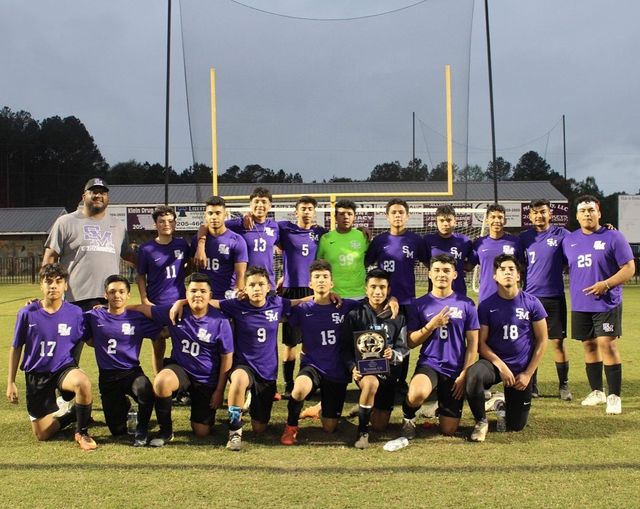 The 11th-ranked Susan Moore Bulldogs hit the road for the opening game of the 1A-3A playoffs for a matchup against the 8th-ranked Donoho Falcons. The Bulldogs played solid offense and defense coming away with a 3-1 victory to advance to the next round. They’ll play the winner of the Mars Hill Bible/ Tharptown game, which was played last night.

While the Bulldogs move on, round one was not as kind to the Oneonta boys and girls teams. The seventh-ranked boys opened the playoffs at home against the ninth-ranked Crossville Lions. The Redskins never found their groove falling to the Lions 1-6. Thursday’s loss was just their second of the season. They finish with a 17-2 record and an area championship.

The Lady Redskins traveled to Guntersville to face the 4A-5A No. 2 ranked team. The Lady Wildcats proved to be too much, winning by a score of 5-1. Oneonta finishes the season with a 9-9-1 record.