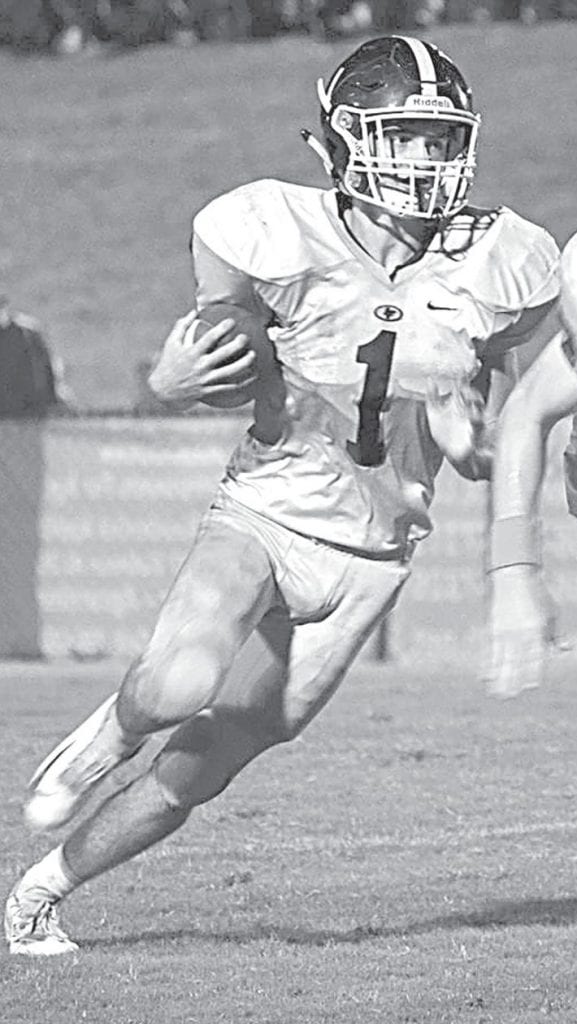 Locust Fork kept Holly Pond’s ground attack largely in check during the first half, but an onslaught of rushing touchdowns in the third quarter proved to be the difference in the game and gave the Broncos a 36-10 win.

Holly Pond scored the first touchdown of the game, but its two-point conversion attempt failed. The Hornets responded with a 58-yard touchdown run by Charlie Cater. After Jose Hernandez made the extra point, the Hornets were in the lead at the end of the first quarter 7-6.

Holly Pond scored the first touchdown of the second quarter, and this time converted the two-point try. Locust Fork’s Hernandez boomed a 41-yard field goal to keep the Hornets within striking distance. The Hornets trailed the Broncos 14-10 at halftime.

The Broncos came out blazing hot in the third quarter and scored three unanswered touchdowns, all on the ground. The Hornet offense could not gain any momentum in the second half. Holly Pond kept Locust Fork from scoring in the final two quarters, and the game ended with a 36-10 Bronco victory.