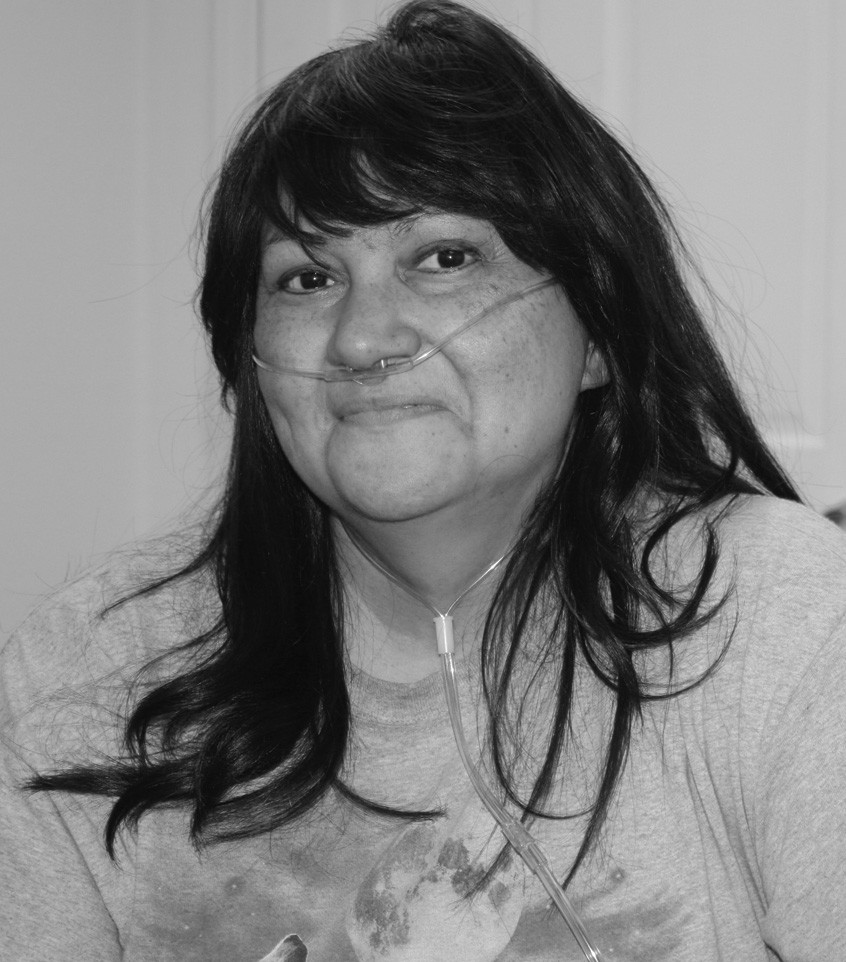 Dr. Wanda Detiege Lee believes death only comes once someone has given up, and giving up is not an option for her. After being diagnosed with Stage 3B breast cancer in February 2012, Lee wanted to take an aggressive approach in tackling the cancer. Her oncologist agreed and that aggressiveness has paid off.

“The tumor board, which is all the doctors, nurses, and radiation oncologists who meet about each individual cancer case, were all impressed with my response to chemotherapy,” Lee said. “They couldn’t believe it was gone. It’s definitely a miracle.”

The cancer is not completely eliminated, but after a mastectomy on July 17 the cancerous lymph nodes have completely been removed. Lee’s next step to being cancer-free will include six weeks of radiation, another surgery later this year, and once-aweek chemotherapy until March.

Lee says she looks at her healing as work of the Divine.

“I believe it was all the prayers of the community and my church, the Oneonta Worship Center,” she said. “I truly believe God has healed me. It’s highly unusual for chemotherapy to work that well.”

The New Orleans native says since she and her daughter Jasmine, 16, first came to Oneonta in August 2011 they have fallen in love with the community. She gets cards from people she’s never met and from churches she doesn’t know the location of. She has received notes from family members of her patients, and she was recently brought to tears when she learned a woman she barely knew had went on the Susan G. Komen walk in honor of her.

Lee became a doctor in 1986, and she decided on that profession simply because someone told her not to. Originally interested in medical technology, Lee was working in a lab, but her instructors encouraged her to pursue becoming a doctor. When she told her boyfriend her thoughts, he said he wouldn’t want his wife to be a doctor.

“That’s tough, I’m going to apply,” Lee replied. “Somebody telling me I couldn’t do it made me want to do it even more.” After 15 years the two met up again, and Lee said her exboyfriend didn’t recall ever saying that to her. She says she knew then it was the Lord’s intention for her to become a doctor by having someone deny her that opportunity.

Lee originally specialized in emergency medicine but has recently been a family practitioner.

“Emergency medicine has a high burnout rate because you’re constantly trying to save someone’s life in a desperate fashion,” she said. “When you get older it is too much to handle, so now I’m in family practice.”

In August 2012, Lee agreed to take over a former doctor’s practice at St. Vincent’s Blount through what doctors refer to as locum tenens, a situation where someone is not an employee, but a contractor. Less than a year later she officially signed a contract with the hospital.

Once Lee is free of cancer, she says she will definitely be returning to work, and she says being a patient is different when you are a doctor.

“I’m my own advocate,” she says. “I know if somebody is going to do something wrong or if they are doing something wrong. Most people don’t have an advocate like that. That’s why your primary physician really helps if you have no idea what’s going on to help steer you in the right direction.”

Lee continues to look at life with a positive attitude even though she realizes she must suffer. She says with prayer, suffering becomes more bearable.

“I see myself living a long life,” Lee said. “I have told my daughter, unless the Lord wills otherwise, I will be around until I’m old.”