Breakfast speaker Lee lays it on the line 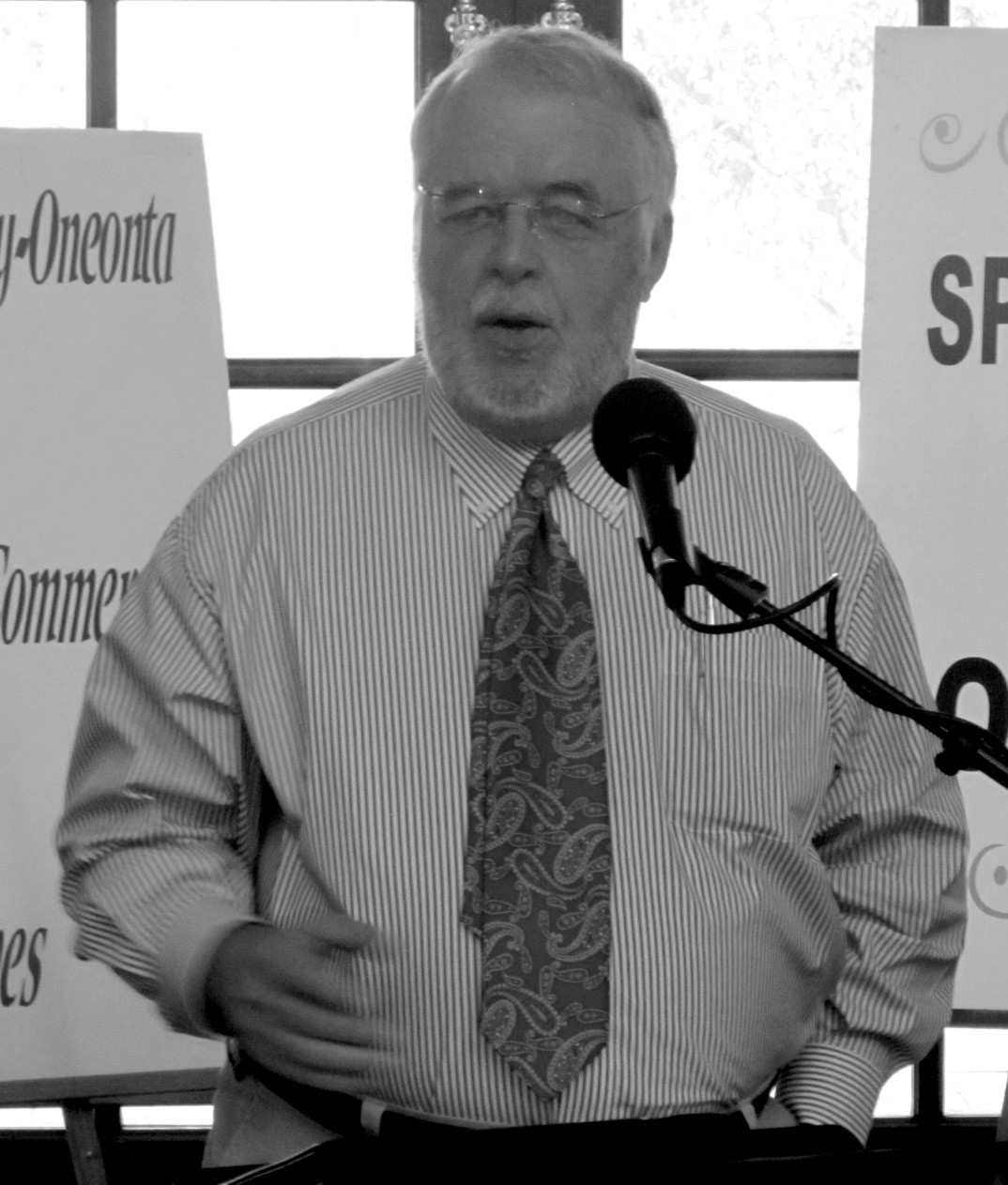 Larry Lee was the chamber of commerce breakfast speaker for July. His theme was “education precedes prosperity,” the proposition that no community achieves outstanding economic success with only average or below-average schools. His strong recommendation to Blount County: that the chamber sponsor a ‘teacher for a day’ program in which elected officials, community leaders, business people, and ordinary citizens spend a full day working as teachers’ aides to become intimately familiar with needs and conditions in local schools. Lee led the study published under the title “Lessons Learned from Rural Schools,” a look at 10 high-performing, high-poverty rural schools. In this column he offers advice to former Gov. Riley on his recent educational agenda.

“Politics must stop at the schoolhouse door.” That’s from President Bill Clinton’s State of the Union address Feb.4, 1997.

I thought of these words when I read recently that former Gov. Bob Riley intends to create an educational foundation to promote charter schools, merit pay for teachers, and consolidation of rural schools.

Goodness knows Alabama public education needs all the friends it can get. Gov. Riley was just that – a great and capable friend – with his support of the Alabama Reading Initiative, Alabama Math, Science, and Technology Initiative, distance learning, and other programs.

But his new agenda leaves me scratching my head and recalling Bill Clinton’s words. As anyone who pays attention to Alabama politics knows, an agenda focused on charter schools and merit pay is not as much about improving education as it is about drawing a line in the sand for another pitched battle between the state Legislature and the Alabama Education Association. That will only waste resources and energy and will once again make school kids the rope in a political tug of war.

Over the last month I have met with 30 principals from one end of the state to the other. We’ve talked about their needs with a new school year upon us. Not a single one said they need charter schools or merit pay.

Instead they talked about other things:

the incessant push to raise scores on standardized tests, to the near-exclusion of attention on vocational training that could be a lifesaver for many students who will never darken a college door.

the related problem of targeting too many educational resources on college preparation instead of preparing students for the real world of life and work so many will enter directly out of high school.

the pressure of having to do more with smaller staffs and less money, as proration recurs and budgets shrink.

how the constant demonization of the teaching profession is killing teacher morale, also contributing to early retirement, sometimes on the job.

Nor does research suppport charter schools and merit pay.

Likewise for merit pay. The most rigorous study of performance-based teacher compensation was done by the National Center of Performance Initiatives at Vanderbilt.

“We tested the most basic and foundational question related to performance incentives – does bonus pay alone improve student outcomes – and we found that it does not,” said Matthew Springer, executive director of the Vanderbilt center.

As to rural school consolidation, Gov. Riley should go to the mobile home of Delania Laster on a dirt road seven miles north of Coffeeville. He should be there at 5:30 a.m. when she leaves to take her five-year-old daughter to meet the school bus at 5:50 that takes her 30 miles to Grove Hill because the school at Coffeeville was closed this year.

Yes, public education in Alabama needs all the help it can get. And given Gov. Riley’s connections both in Washington and Alabama, he can play a much-needed role in getting help and focusing attention on the challenges we face.

But he needs to rethink his agenda.

The first thing he can do is to get back on his motorcycle and travel Alabama, visiting schools and spending quality time in them. Spend a day in a classroom of a high-poverty school. Get to understand the context of what teachers and principals face daily.

He needs to do what any good student does – do a lot of homework. Read The Death and Life of the Great American School System by Dr. Diane Ravitch, a former assistant secretary of education under President George H.W. Bush. Read The Hardest Questions Aren’t on the Test by Linda Nathan, an educator of 30 years. Read The Flat World and Education by Dr. Linda Darling-Hammond, one of the country’s foremost education researchers.

Also read the reports Closing the Talent Gap: Attracting and Retaining Top-Third Graduates to Careers in Teaching by Mc- Kinsey and Company and Standing on the Shoulders of Giants, an American Agenda for Educational Reform by the National Center on Education and the Economy.

If he did this basic boning up, he would learn that Finland is acknowledged as the best school system in the developed world. They achieved it by doing almost exactly opposite of what the U.S. is doing. Instead of centralizing control and strait-jacketing teachers, they are turning control over to local school systems, and greatly improving teacher preparation and empowerment in the classroom. Instead of a tunnel-vision focus on standardized tests, they don’t use them to drive educational performance at all.

He would learn from The Death and Life of the Great American School System that “In the new world of accountability, students’ acquisition of the skills and knowledge they need for further education and the workplace is secondary. What matters most is for the school, the district, and the state to be able to say that more students have reached ‘proficiency.’” ( That’s not how it’s supposed to be; that’s how it unfortunately is.)

He needs to look at the Yes We Can campaigns in Mobile and Dothan and see what they’ve done to engage both the business community and parents in education. He needs to look at the Rural School Parternership effort of the Community Foundation of the Ozarks and see how it is helping bring good teachers to rural schools and creating local foundations to provide much-needed financial support.

The more than 700,000 public school students who have just started another school year need all the support they can get – not another shootout between the state Legislature and the Alabama Education Association where the only real result is which side “won.”