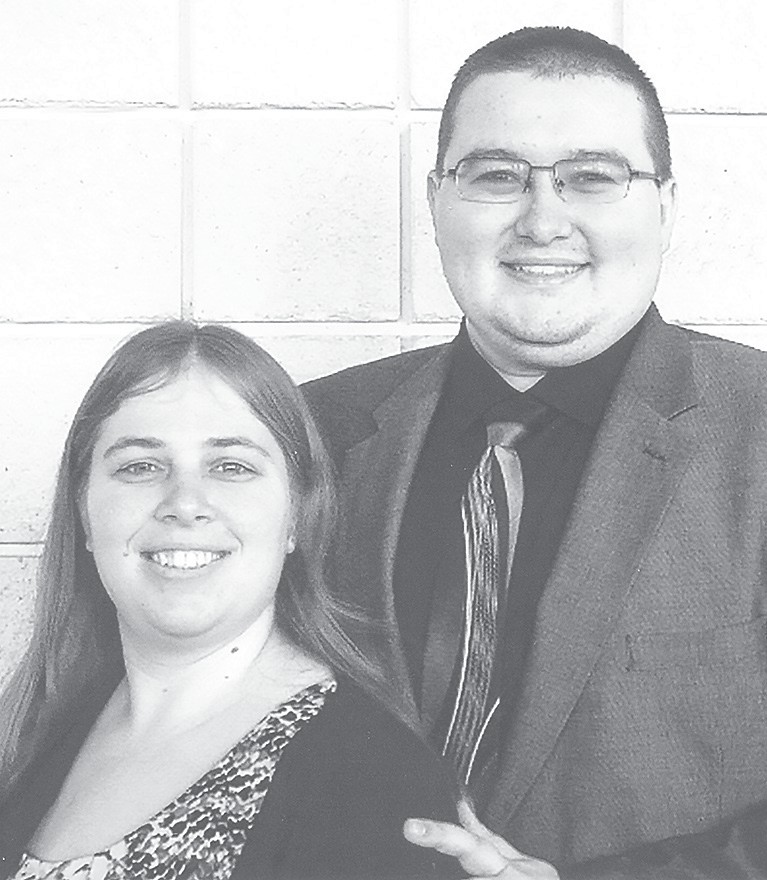 Ashley Danielle Bray and Dr. Daniel Brett Jackson were married in a 1 p.m. ceremony on April 6 officiated by Wes Lowrey at Leesburg Missionary Baptist Church. The bride was attended by Christa Beall. Best man was Blake Skaggs and ushers were Trevor Thomas and Avery Thomas. Wedding music was provided by the bride’s brother, Samson Earwood.

Given in marriage by her parents, the bride is the daughter of Danny Bray of Cave Springs, Ga., and Jennifer Earwood of Rome, Ga., and granddaughter of Ronny and Gail Westbrooks, Charles and the late Mary Ann Warren, and the late Billy Bray. She is a pharmacy tech with CVS.

The groom is the son of Christopher and Juanita Jackson of Altoona and grandson of Roger and Geraldine Thomas of Altoona, Harry and Virginia Jackson of Blountsville, and Janet and Bill Hopton-Jones of Birmingham. He is a pathology resident at Brookwood Hospital and Grandview Medical Center.

After a honeymoon cruise, the couple will reside in Birmingham.