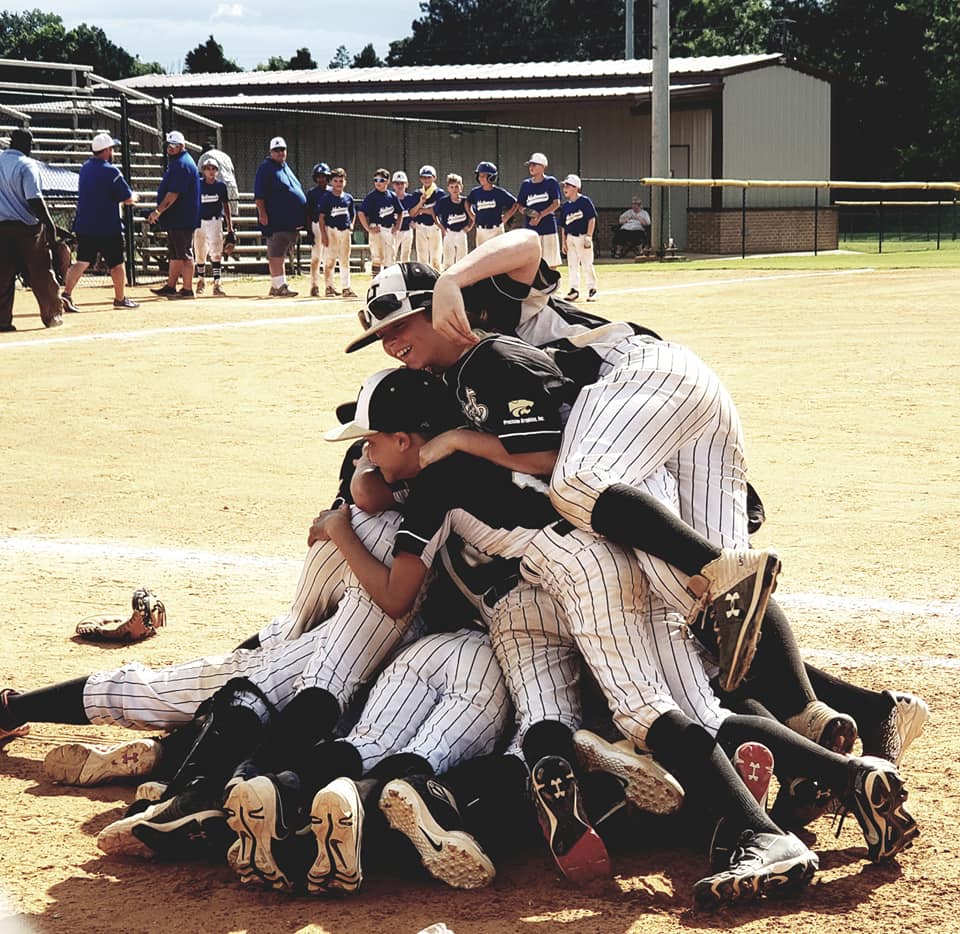 After a season of rec ball in Hayden, 11 baseball players from the 10U teams were selected to represent West Blount Park and the community in the annual BPA Rec League Tournament. This group of All Stars started post season play with an invitational tournament at their home field where they went undefeated.

During BPA Rec League regionals Hayden went undefeated yet again. They defeated West Point in a close one, 7-6. Up next was Joppa. The boys scored an impressive 23 runs while holding Joppa to 2. They shut out Corner 7-0 and took the championship with a 9-3 win over Good Hope.

In the state tournament, they defeated Huffman, 12-4; Northport, 18-2; Guntersville, 11-10; Corner, 9-2; and Rainsville, 5-4. With another championship under their belt, they were now headed to the BPA World Series.

They opened up the tournament last Thursday with a 22-0 shut out over Alabaster. In their second pool play game, the boys deafeated Northport 9-1. They opened bracket play with an 18-3 win over Northport followed by a 13-4 victory over North Chilton. 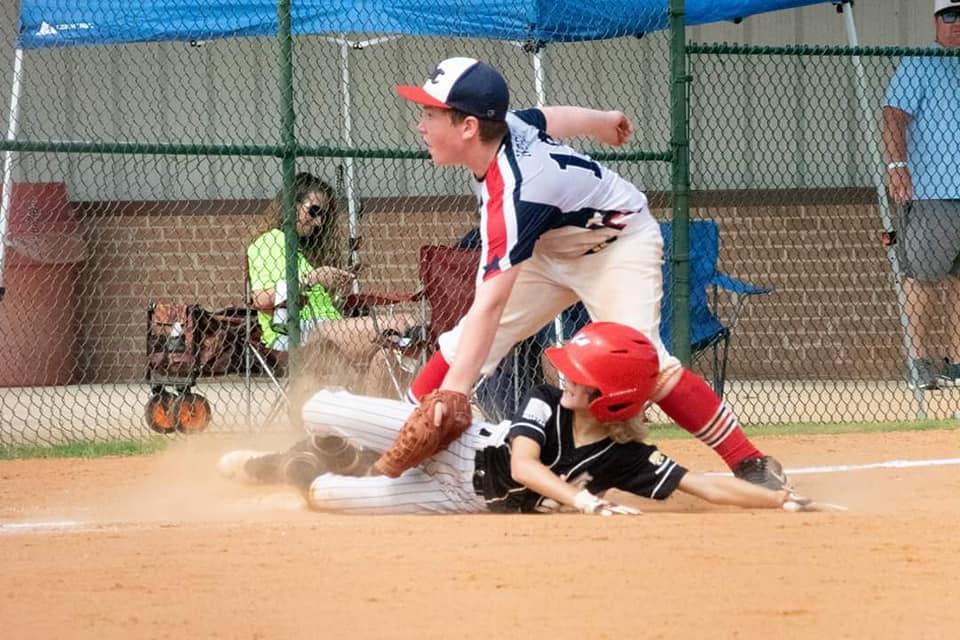 Northport emerged from the losers bracket for one more shot at Hayden. But the boys from Hayden played another great game, winning the championship 7-4.

This group of All Stars finished up their baseball season undefeated with an impressive 18-0 record.

“To win a championship and to go undefeated, it’s a pretty big accomplishment,” Jason Leamon said. “It was really cool to watch and to experience.” 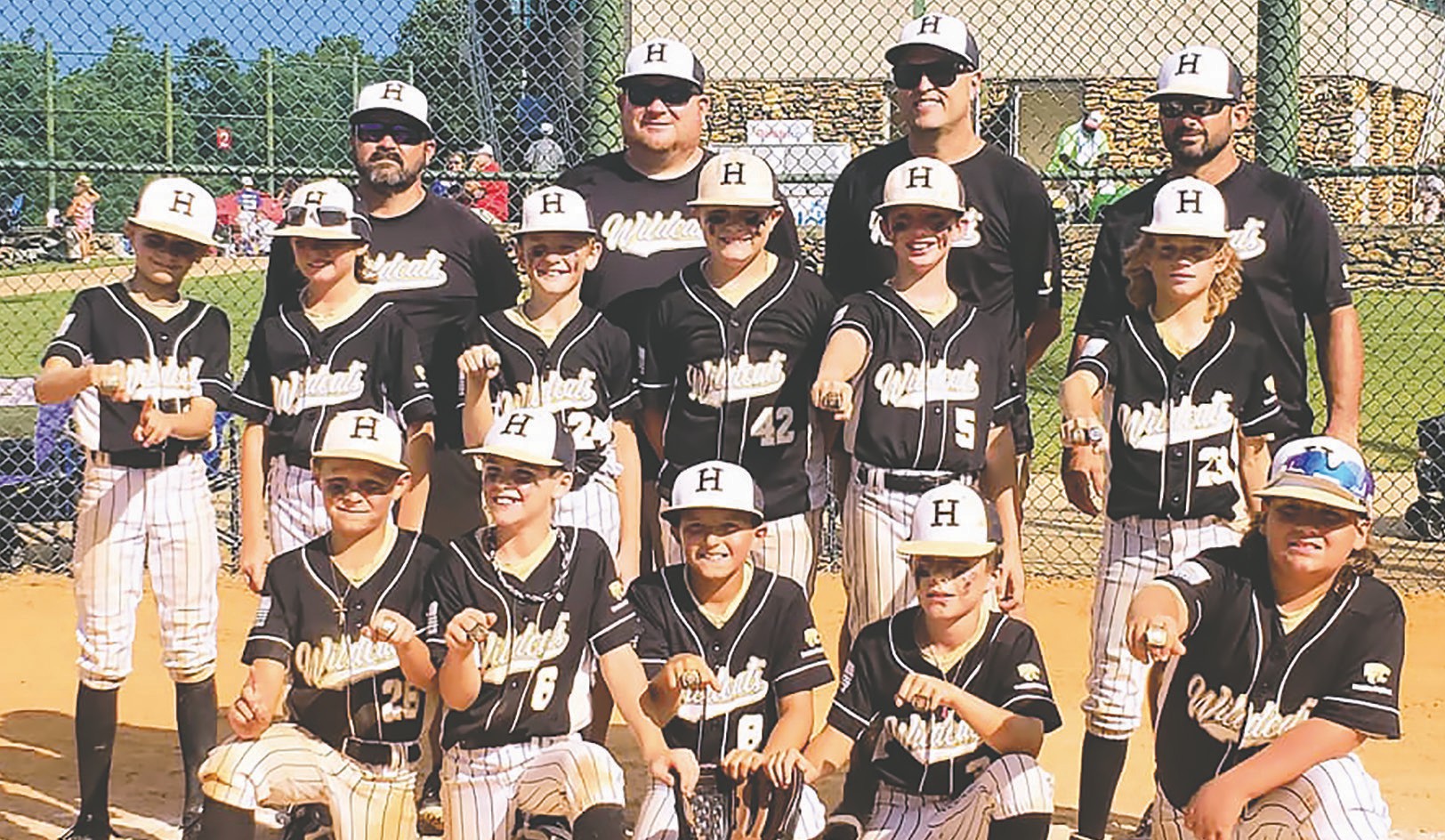