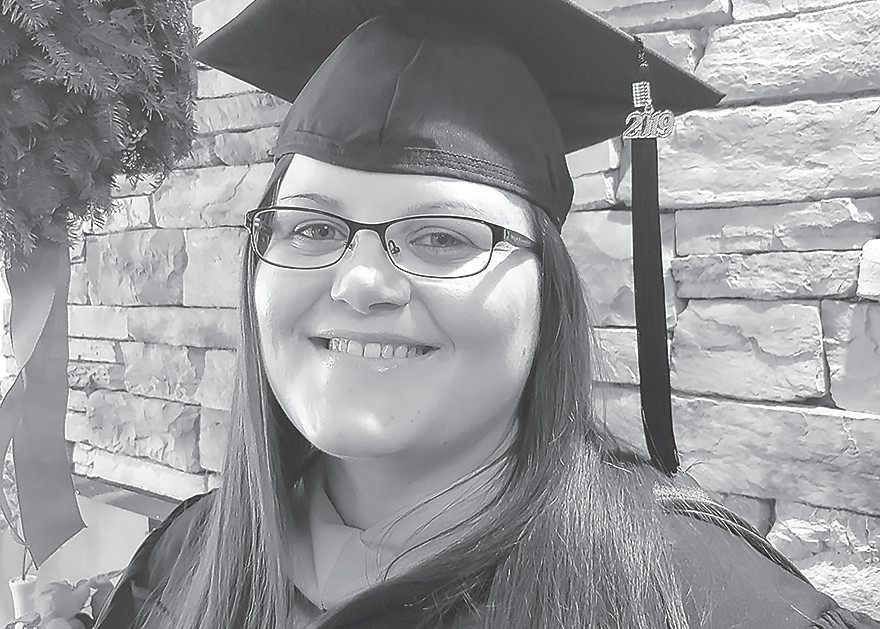 Kristi Nicole Bodine was awarded a master’s degree in historic preservation fom the University of Vermont in December. Bodine earned an associate degree from Wallace State in 2012 and a bachelor’s in anthropology and archaeology from the University of South Alabama in 2014.