Blueberry farms across the county 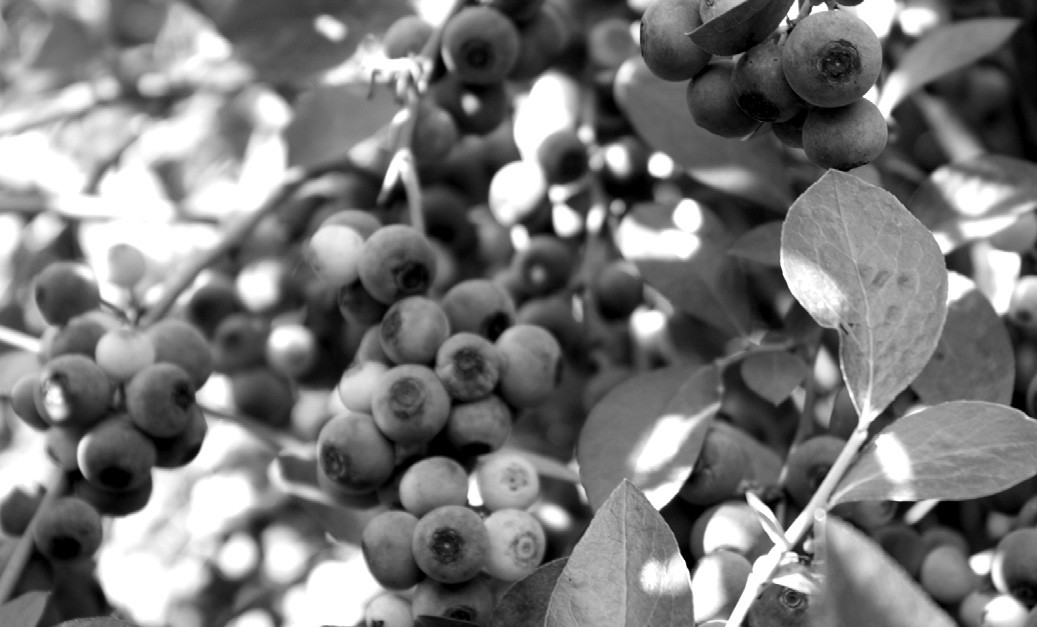 Thanks to a mild winter, blueberries in Blount County began to produce fruit weeks early this summer.

“I was able to pick the third week in May,” said Linda Tidwell, who has grown blueberries for eight years. “They were about two weeks earlier than normal.”

Tidwell says she saw Tom Baty, of Locust Fork, with his U-Pick Blueberry sign up earlier, as well. He says the early production did put the blueberries at risk for a late frost, but they got through it.

Tidwell and Baty both grow blueberries but have different ways of getting them to the customer. Tidwell sells mostly to her personal customers now, while Baty has a U-Pick farm off Ala 79.

Tidwell, who was a teacher for 26 years, started selling at the farmers market but says because of the demand she now has 20 bushes and sells 10 gallons a week to her personal customers.

“Most people this year are buying two gallons at a time,” Tidwell says. “I have weekly customers.”

Baty has been farming blueberries for 23 years and says this year is probably the best patch he has ever had. He has 900 bushes and sells his blueberries for $8 a bucket, and he thanks the medical profession for helping his blueberry farm skyrocket in the last couple of years.

Blueberries have been deemed incredibly healthy and full of antioxidants. The berry is readily recommended by medical professionals, and Baty says his farm has seen a direct correlation between the fruit’s healthy benefits and his sales.

“People would start telling me their doctor saying they needed to eat blueberries,” Baty said. “Sometimes in one week half-a-dozen people will tell me that.”

Tidwell’s husband, Jerry, says he doesn’t really like fruit, but knowing how healthy the blueberries are encourages him to eat them.

Another blueberry farmer who continually hears her customers telling about the health benefits of blueberries is Angie Beasley. The Cleveland Elementary technology coordinator has 138 trees and has been selling her berries at the farmers market for four years.

She says she had one customer tell about how her ailing grandson needed another three pints because he had already eaten the ones from last week.

Beasley sells her berries by the pint for $4. She and her husband, Jamie, visit three markets weekly in East Lake, Valleydale and Gardendale.

She is planning on expanding her farm with 100 more blueberry bushes as well as adding other fruit, such as figs and blackberries.

“It’s labor intensive,” she says. “It’s not rocket science, but it’s a lot of work.”