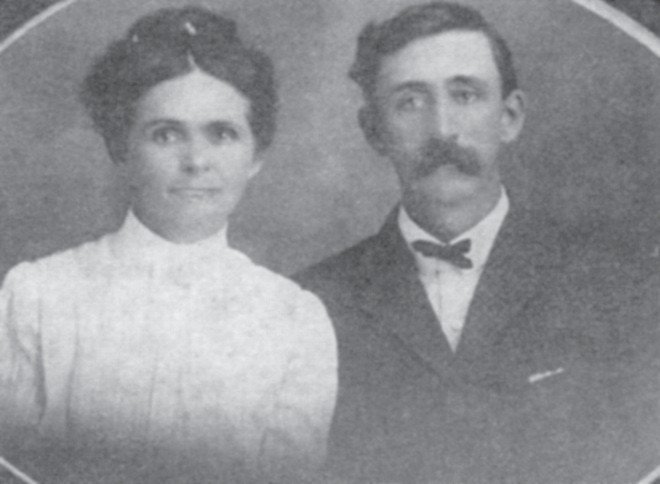 People have traveled through the site of what is now known as Blountsville for almost as long as people have lived in Alabama. From farmers to merchants, some travelers decided to settle in this wonderful town, laid a firm foundation, and continued to develop its rich history.

While there are numerous families that could be spotlighted, we will consider three families who lived in this quaint little town as early as 1816.

Settling just north of Blountsville in December 1816, Enoch Alldredge is the oldest recorded resident of Blount County. He and his wife, Amelia, raised 13 children together.

Enoch served as a private in Capt. Musgrove’s Company during the Creek War, and was elected to the Alabama Legislature in 1836, a position he held through 26 sessions.

In 1862, Alldredge raised a company for Confederate States of America (C.S.A), and when the 48th Alabama Infantry was organized, he was elected as its major. Alldredge was seriously wounded in 1862 at the “Battle of Bull Run,” and returned home to Blountsville. 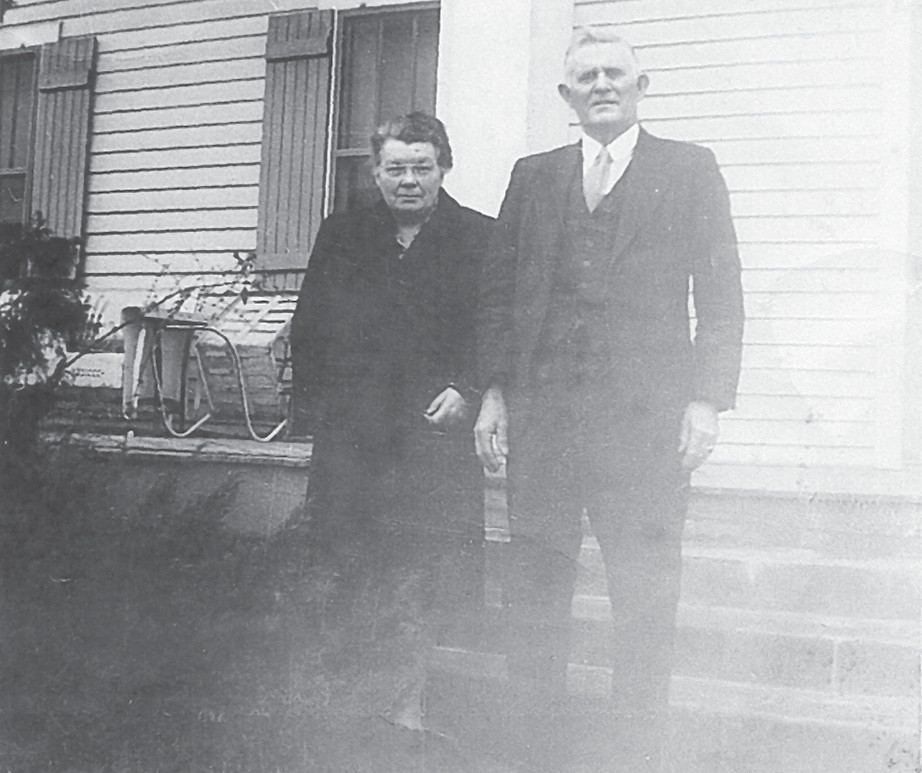 After returning home, Alldredge was made an aide to the governor. He retained that position until the end of the war.

Alldredge had seven sons and two sons-in-law in the C.S.A. Son Van Buren was killed at “Second Manasses”, and a second son died in prison at Fort Donaldson. Son-in-law Capt. Alvin Oscar Dickson surrendered the remnants of the 48th regiment in Virginia. His fourth son, Enoch C. (Uncle Dick), served as Blount County’s sheriff from 1903 until 1907.

Alldredge served as a deacon for the Primitive Baptist Church, in addition to serving as a clerk for 58 years. He claimed his political affiliation as Democrat.

Robert C. “Bob” and Minnie Madison Copeland moved to Blountsville in 1907 from Skyball Mountain. Their home was located on U.S. 231 across from the current location of Lucky’s Supermarket.

Robert and Minnie, who were cattle farmers and vegetable growers, had seven children. They taught their children what hard work was like and made them work for things they wanted.

Documents show that the Copelands loaned money at a low interest rate to people in need. Often the money was paid back with hay and eggs. Over the years they leased rooms to ministers, teachers, and workers from Alabama Power and the highway department. Again, the rent was often paid with eggs, milk, and vegetables.

Around 1945, the family purchased property from the Buffington family on County Highway 26 (just west of where the Meadowlark Apartments are located) to increase their cattle operation. They continued to have a large garden each year that was maintained by the children, wives, and grandchildren. They never had a shortage of beef, milk, or butter.

The Buffington farm was later sold and the Copelands purchased the Barclift Inn on U.S. 231. After living there several years, they sold the home to Dr. Sutton to use as his office.

Two of the Copeland children, Leonard and Beatrice, owned Copeland Furniture in the 1950s. They were known for their big first Saturday events including bringing Country Boy Eddie and Happy Hal Burns to Blountsville. They gave away big prizes and these events brought several hundred people, along with their dogs, to Blountsville the first Saturday of each month.

Son Leon owned and operated Leon’s Welding Shop from the late 1940s to the early 1950s. Son Kenneth worked at the Anniston Ordinance Depot during the war. Kenneth’s desire was to join the Navy, but his health would not allow him to do so.

Son W. C. “Snake” owned the Amoco service station located just north of the telephone company. This station also served as the home of the Trailways and Greyhound bus station. “Snake” was sheriff of Blount County in the early 1950s. He and wife Pauline also opened ‘Round the Clock in Oneonta and had a very successful restaurant business. In the beginning, the carhops were on roller skates. This building now houses Charlie B’s restaurant.

The Copeland’s daughter-in-law, Sylvia, opened Sylvia’s Dress Shop in 1954. The ladies of Blount County made this a very successful business venture. Sylvia sold the business in 1994 due to poor health.

O’Neal Copeland moved to Gadsden after high school graduation and went to work for Goodyear Tire and Rubber Company. He worked there until his retirement.

The Copeland’s youngest child, Madison, joined the Air Force after graduation. After the war, he attended college and married Alene Denney, a Blountsville girl.

Betty Beeson married John Graves in North Carolina in 1799. They eventually relocated to the Sequatchia Valley which extends from Tennessee down through Scottsboro, Guntersville, and into Blount County. They traveled the same road that Davy Crockett traveled in 1813 to fight Indians in the Creek War. John and Betty Graves moved to Blountsville in 1817 and their long lineage in Blount County began.

William, son of John and Betty Graves, was born in 1818, had a net worth of $150,000 as a merchant and farmer, and was married to Martha Pullen. Together they had seven children. When the Civil War started in 1861, William joined the Confederacy and was commissioned as a captain.

William fought in three campaigns and was also part of the home guard in Blountsville. William was murdered by ambush on May 3, 1865, just after the Civil War ended. Son Monroe witnessed this horrific crime.

Monroe fought along side his father in the Civil War. After fighting in the war, he made his living carrying mail. Monroe was married to Josie Livingston and served as a four-term mayor of Blountsville. He died in 1936 during his fourth term.

Monroe is credited with starting work on the first sewer system in Blountsville. On Dec. 31, 1925, he put out a reward when felons attempted to dynamite Blountsville’s first jail known as the Blountsville Calaboose.

Monroe’s son Edgar served as sheriff of Blount County from 1907 to 1911. He also served as a constable in Oneonta, was a railroad detective, and was a farmer. Edgar’s home still stands on Joy Road in Blountsville. He died in 1955, and is buried in Blountsville Cemetery.

John William Graves, Edgar’s grandson, married Janice Caudle in 1969. John served in the United States Marines and retired after serving 20 years. John taught 31 years at Blountsville Elementary. He and Phillip Williams started the Blountsville Volunteer Rescue Squad. He served many years as part of the squad, including many years as chief.

John William and wife Janice have twin children, Dixie Jean Brown and William Lee Graves who were born in 1978. They also have two granddaughters Isabelle and Ivy Brown.

Rebecca Welsh supplied the information regarding the Graves ancestry. It was noted in the provided material that the women in this family have not been given the credit they deserve. While the men went out to fight wars and do other important things, the women stayed home and birthed babies, farmed, cared for large families, and held their homes together until the men returned.