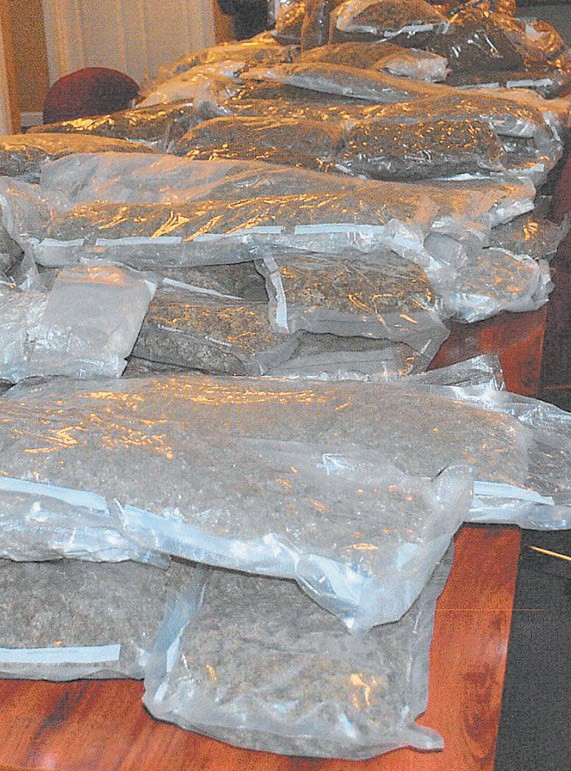 Bradley Neal Steele, 33, of Blountsville, was arrested Dec. 19 in a joint drug operation at a residence in the Blountsville area. The arrest was part of a controlled drug buy initiated by the Hanceville Police Department following a long-term investigation.

The narcotics unit of the Blount County Sheriff’s Department participated in the operation, assisting with staking out the residence, securing the search warrant, collecting evidence at the premises, and detaining the suspect. Steele is being held on $3 million bond at the Blount County jail on felony drug trafficking charges for marijuana, methamphetamine, and cocaine. 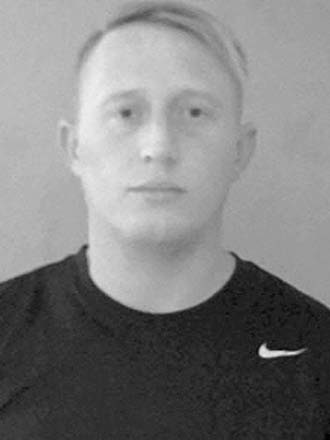 Recovered in the raid were 110 pounds of marijuana, 1.8 pounds of methamphetamine, 3 ounces of cocaine, and about $93,000 in cash. Street value of the drugs was estimated at $350,000. Firearms and a ballistic vest were also recovered from the suspect’s home.

Hanceville investigators described the bust as the biggest in the department’s history, involving drug trafficking in both Blount and Cullman counties. They stressed both the high quality and great quantity of the drugs confiscated.

“I don’t know if it’s the biggest bust for us or not, but it would be right up there,” said Tim Kent, chief operations officer for the Blount County Sheriff’s Department. “We had a couple of really big busts around Oneonta in the last few years, but this one would be right up there with them. He was a major dealer, and he was handling a big supply.

The Hanceville Police Department, with our narcotics team helping, did a good job in taking him off the streets and cutting off a big supply of drugs.”

Hanceville Police Chief Bob Long said the investigation is ongoing and that other arrests may follow.