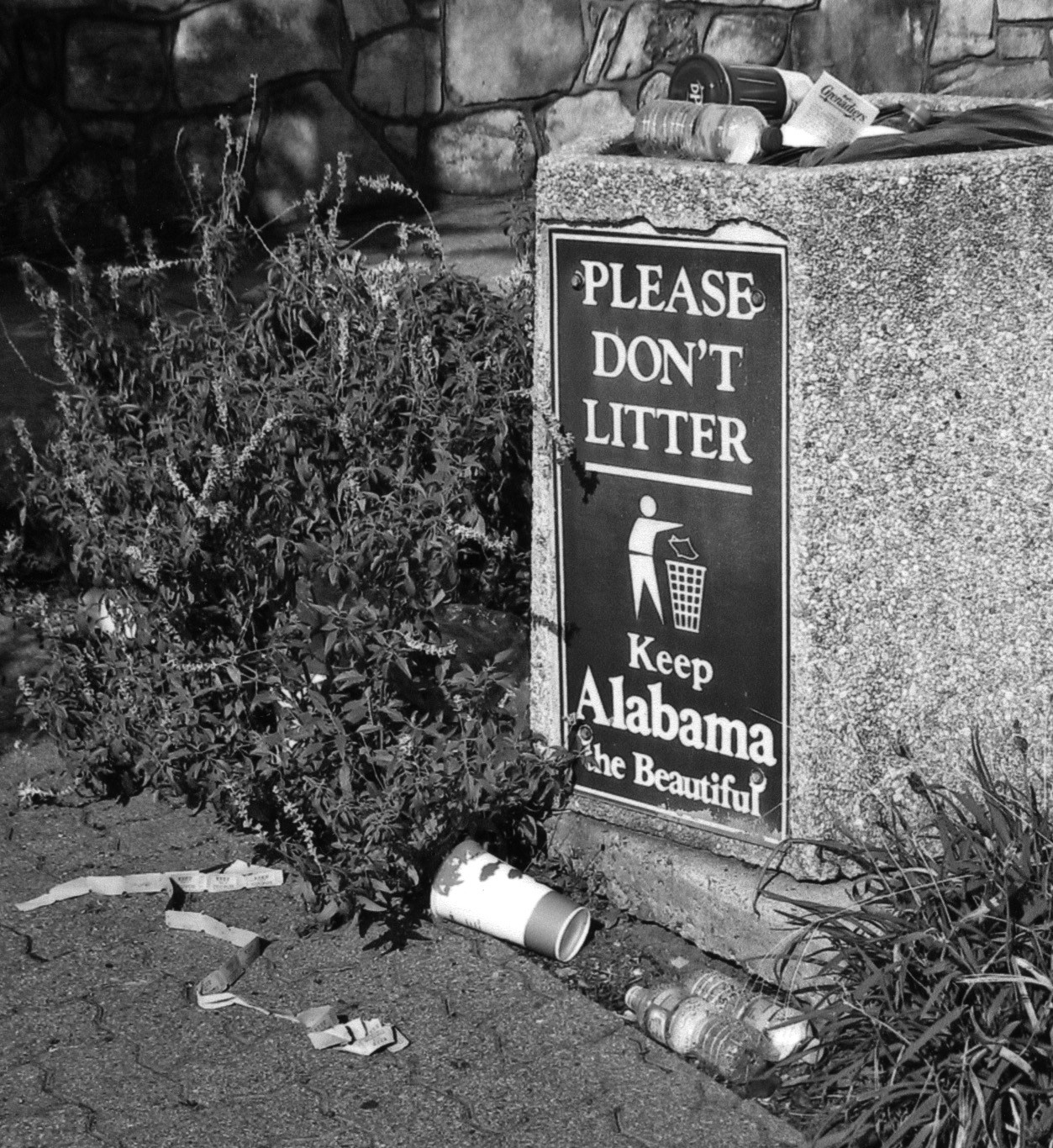 All citizens who are able to participate are asked to meet in front of the town hall at 8 a.m. Groups will be formed and dispersed into different areas of the community.

As in previous years, the town will provide each volunteer with a light-reflecting vest to wear and garbage bags to use. Bottled water will be available throughout the morning. The clean-up is scheduled to end at noon, and will be followed by a lunch for all volunteers at the Blountsville United Methodist Church.

Elderly or disabled residents who need assistance in removal of unwanted items or debris are asked to contact the Blountsville Business Association prior to the clean-up date to schedule pick-up arrangements. Mayor Millwood also reminded the public of the large dumpsters currently located outside the town hall, which may be used by any residents needing to dispose of trash or debris. The dumpsters will remain available throughout the month of April.

In other business, town accountant Lori Criswell presented the 2011 audit. After reviewing details of the audit with the mayor and council, the audit was accepted as presented.

Joyce Thompson addressed the council on behalf of the Blountsville Historical Society, and requested a donation for the purpose of helping to move a historic log cabin from private property to city property. Her request was approved and a donation of $1,000 will be given.

The mayor announced that although interviews will soon begin for summer employment at the city pool, the application deadline has been extended for an additional two weeks. Job openings include the positions of pool manager, lifeguards, and concession stand workers. Interested candidates should apply at town hall during normal business hours.

The mayor updated the council on the various town board vacancies, stating that a couple of current board members have agreed to continue to serve in their same slot past the term-ending dates. The mayor then announced his reappointment of Bobby Griffin to the Housing Authority saying, “Mr. Griffin is a fine gentleman, a good board member, and an asset to this town.”

The public was invited to attend a public hearing on Monday, April 16, at 5:30 p.m. at town hall, to discuss the 2012 sewer rehabilitation grant program and proposed application.

The next council meeting will be Monday, April 16, at 6 p.m.