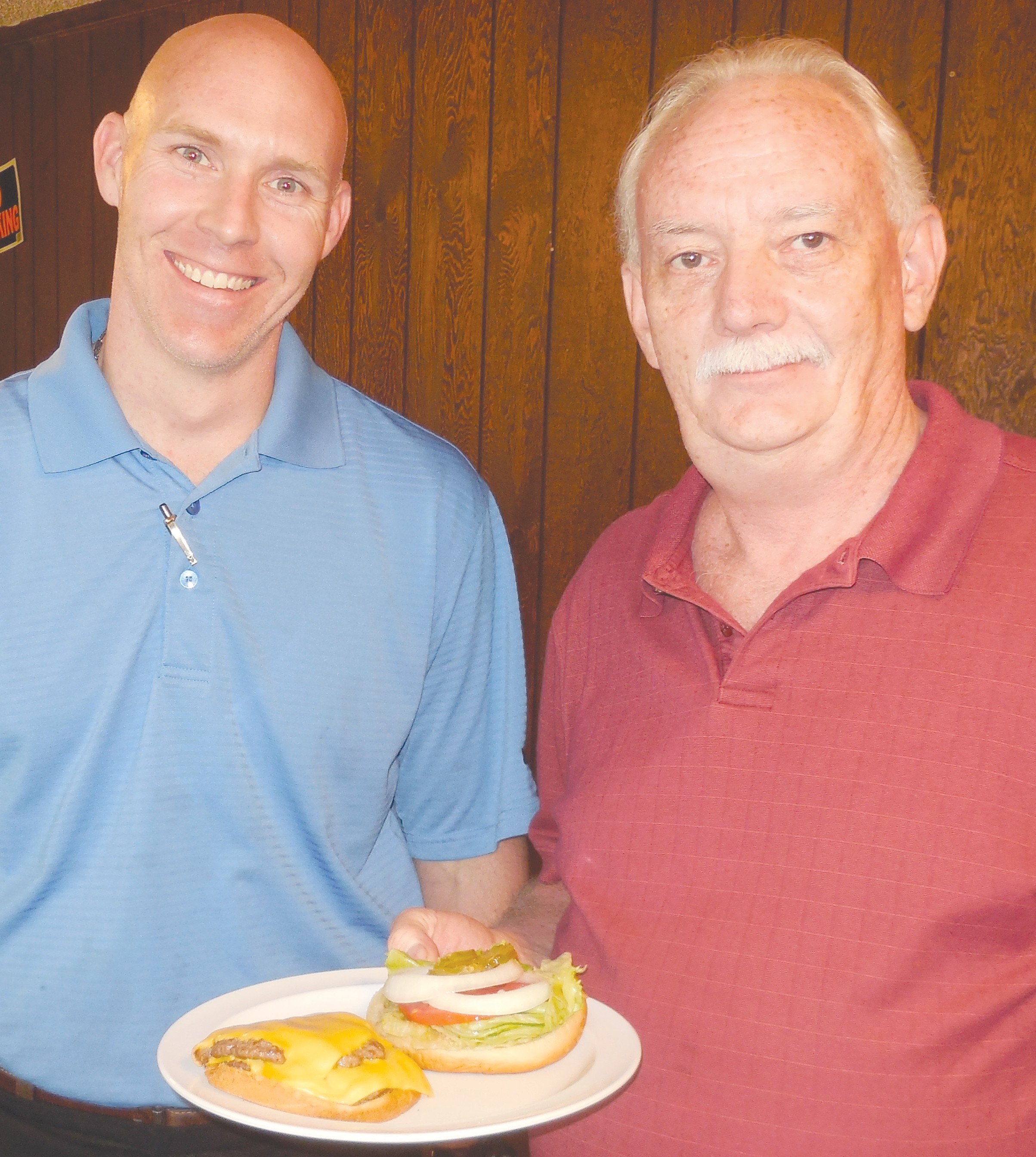 Upsets happen all the time in sports. After all, Buster Douglas knocked out Mike Tyson in 1990, and the U.S. Olympic hockey team took down the Soviets in Lake Placid in 1980.

Add another monumental upset to the list – Double “B” Barbecue of Blountsville has won the 2014 Blount’s Best Burger Contest.

Double “B” had been nominated for the contest each time over the years and had done well – just missing the Final Four in 2012 and 2009. However, this year the jumbo cheeseburger from Double “B” was the best of the bunch.

“We are obviously very excited about the announcement,” said Rodney Bryant, son and employee of Double “B” Barbecue owner Ronnie Bryant. “We were so honored when we first saw we had made it into the Final Four.”

The winning cheeseburger is a classic, literally.

“Dad has barely changed anything about the burger since he first started this restaurant in 1987,” he said.“We’ve been continually serving the same thing – two seasoned patties – hand-patted – with cheese, mayo, mustard, lettuce, tomatoes, ketchup, onions, and pickles.”

With those ingredients and the care that goes into hand making each patty, the jumbo cheeseburger is an All- American.

“I’m so thankful to all of my loyal customers who have supported this business throughout these 27 years,” Ronnie said.“I’m looking forward to seeing all of you for many more years to come because it wouldn’t be possible without the customers.”

Double “B” Barbecue is located on Ala 231 in Blountsville directly across from Tyson. For more information, call 429- 2770.