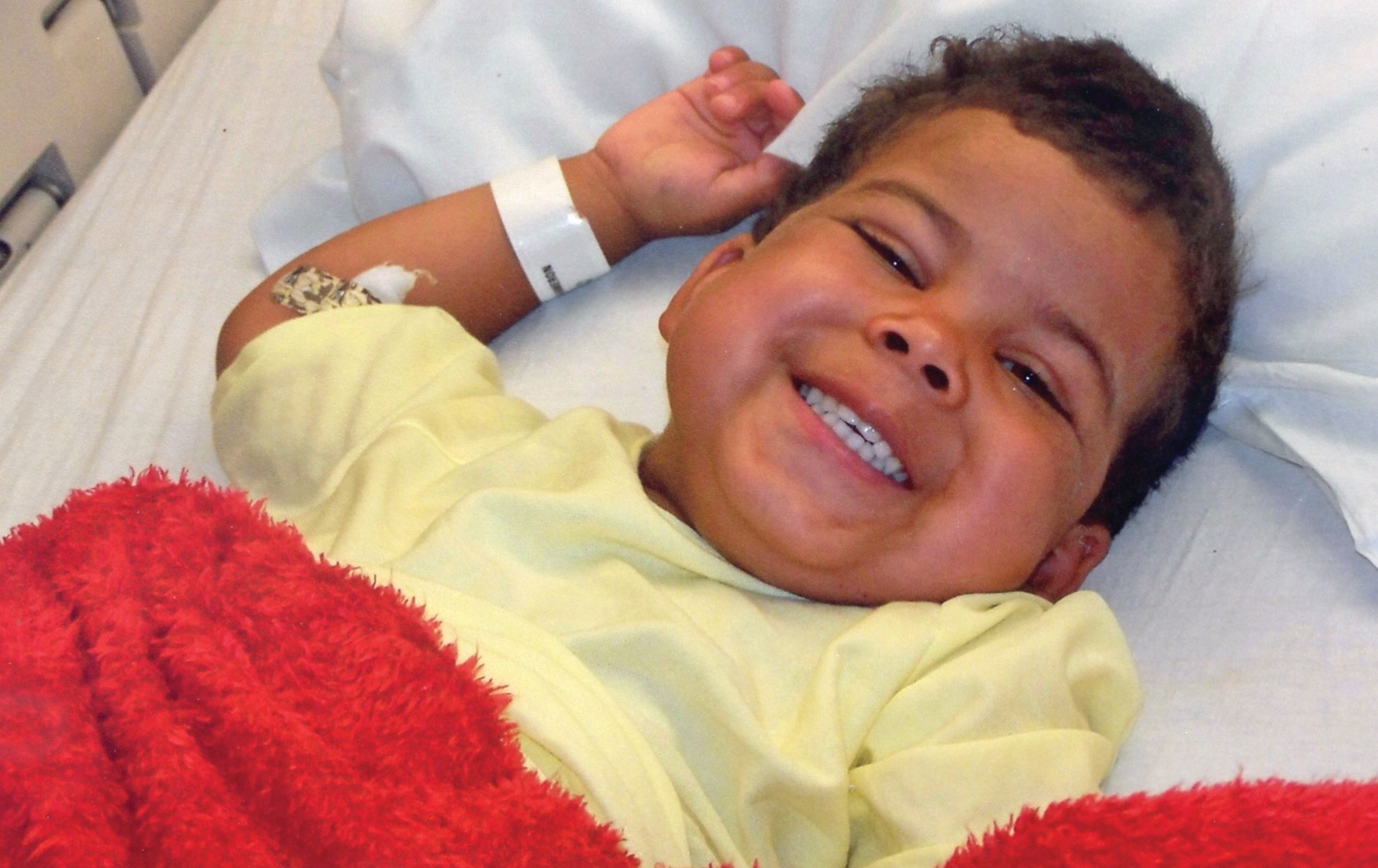 Melissa and Willie Jennings and their sons, Dallas and Dailan, have asked members of Congress for funds to conquer kidney disease.

In June 2009, the couple’s younger son, Dailan, was diagnosed with the rare kidney disease IGM Nephropathy when he was only three years old. IGM Nephropathy is a disease in which Immunoglobulin M (IGM) antibodies attack the kidneys, causing scarring and inflammation; the filters of the kidneys are damaged and filter improperly. Complications include lower back pain, swelling, and high blood pressure.

Months earlier, Dailan had been diagnosed with Nephrotic Syndrome, a kidney disorder that causes the body to excrete too much protein in the urine. This disorder also causes swelling of the entire body. Nephrotic Syndrome is somewhat rare, but is more common than IGM Nephropathy. 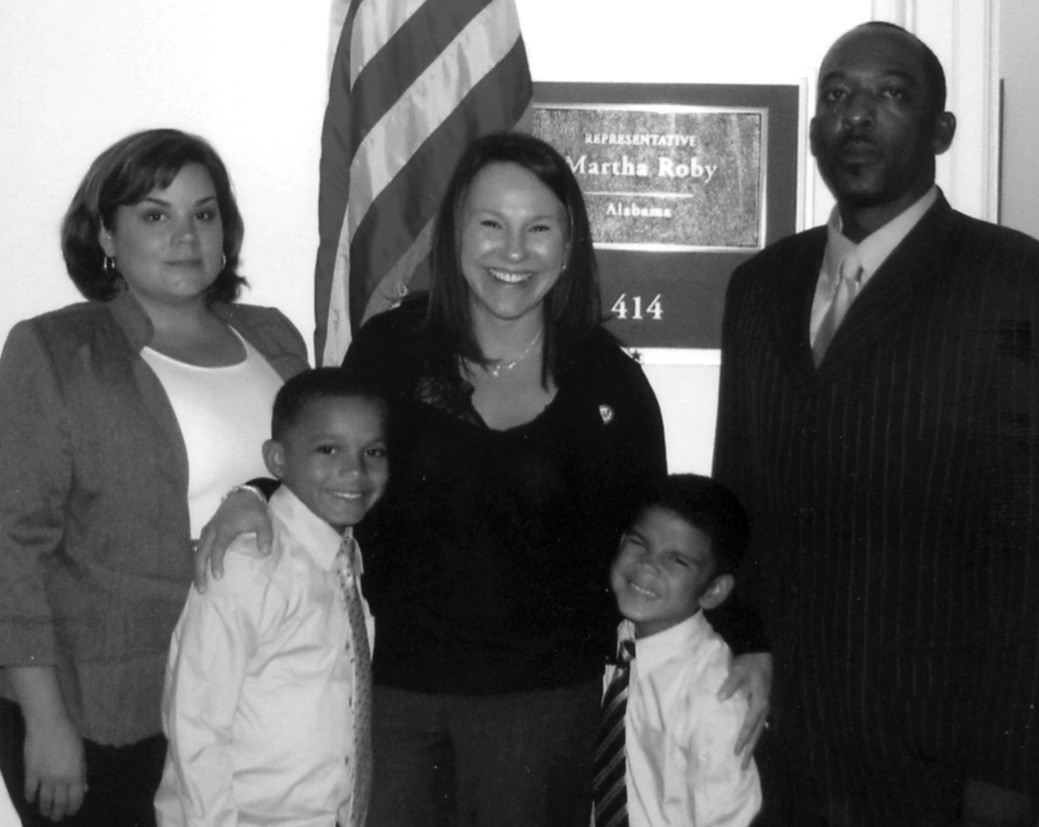 Suffering the two diseases, Dailan averages three to four hospital stays a year. No one knows what causes IGM Nephropathy, and there is presently no known cure. Dailan is currently taking steroids and immune suppressant drugs to treat his symptoms; the medicine is similar to chemo medication.

Along with the lower back pain, swelling, and high blood pressure, Dailan also battled kidney failure in February 2011. Because of the kidney failure, Dailan was at risk for seizures, brain death, and death. He and his family relied on their faith to keep them going through that difficult time.

“Although the past two years have been extremely hard on our family, we’ve learned to put our trust in God. He has an amazing way of giving peace beyond our understanding and comfort during all the uncertain times this journey has brought,” said Melissa Jennings.

Seeking support and information regarding Dailan’s condition, Melissa discovered the nonprofit NephCure Foundation, devoted to seeking the cause of potentially debilitating kidney diseases, improving treatment, and finding cures. It was through this foundation that she and her family were chosen to speak before Congress at the 2011 NephCure Advocacy Day.

While in Washington, Melissa and her family spoke to several members of Congress and told Dailan’s story. They requested funding for kidney disease through NIH (National Institute of Health). Congress will make a decision in January or February 2012.

Dailan is a strong little boy and copes well with the two diseases.

“He’s a trooper. He doesn’t complain a lot, and he likes to help other people. He has made us more aware that there are people out there that need help,” said Melissa.

Dailan’s journey has inspired Melissa to start her own foundation to help parents with sick children. She is currently working to get her foundation trademarked.

“Never take the blessings God has given you for granted. You never know when life can take a drastic change. Join Team Dailan and help us fight for a cure!” said Willie Jennings.