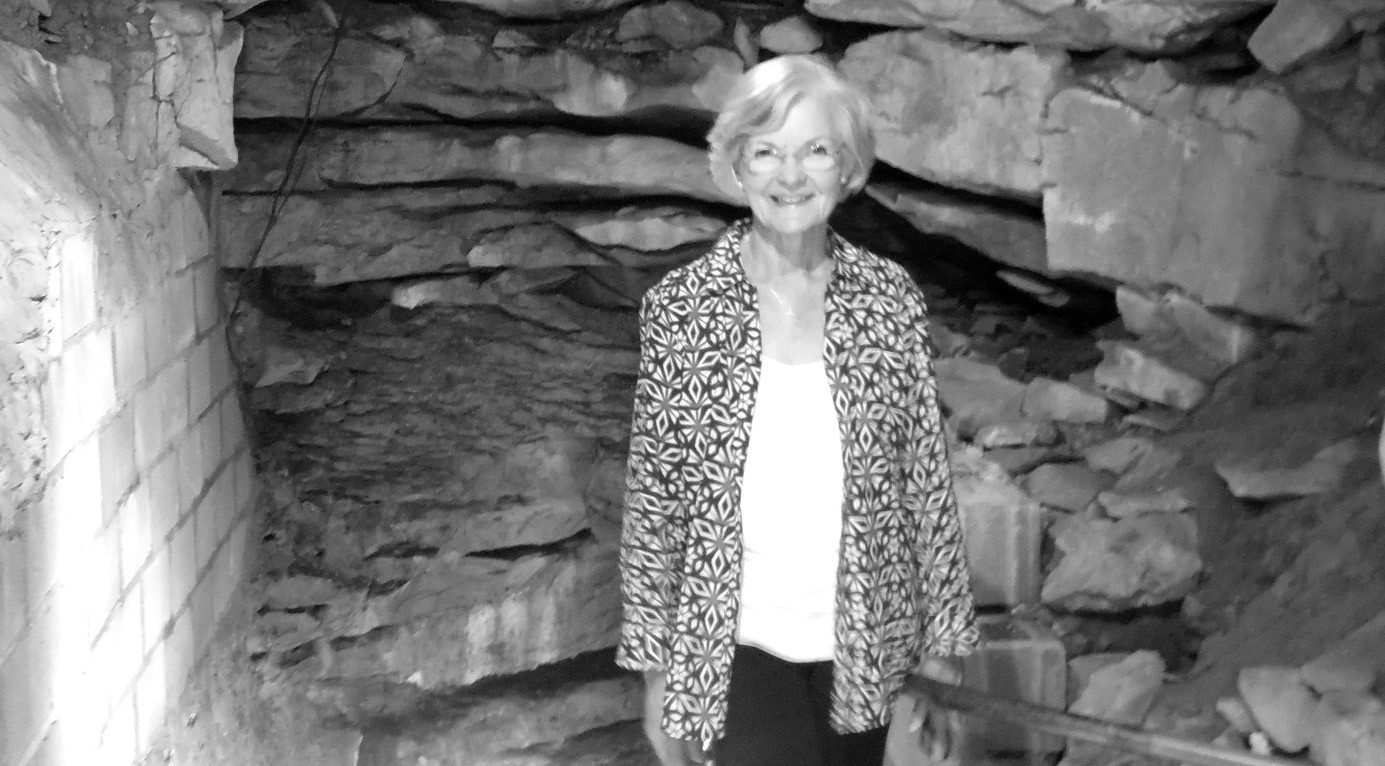 The First Lady visited the park to continue her support of Alabama State Parks during the Department of Tourism’s Year of Alabama Parks. Earlier this year, she unveiled “Mrs. Bentley’s Bucket List” which contained activities and sights she wished to experience in nine of Alabama’s 22 parks, and she included a visit to Rickwood Caverns on that list. 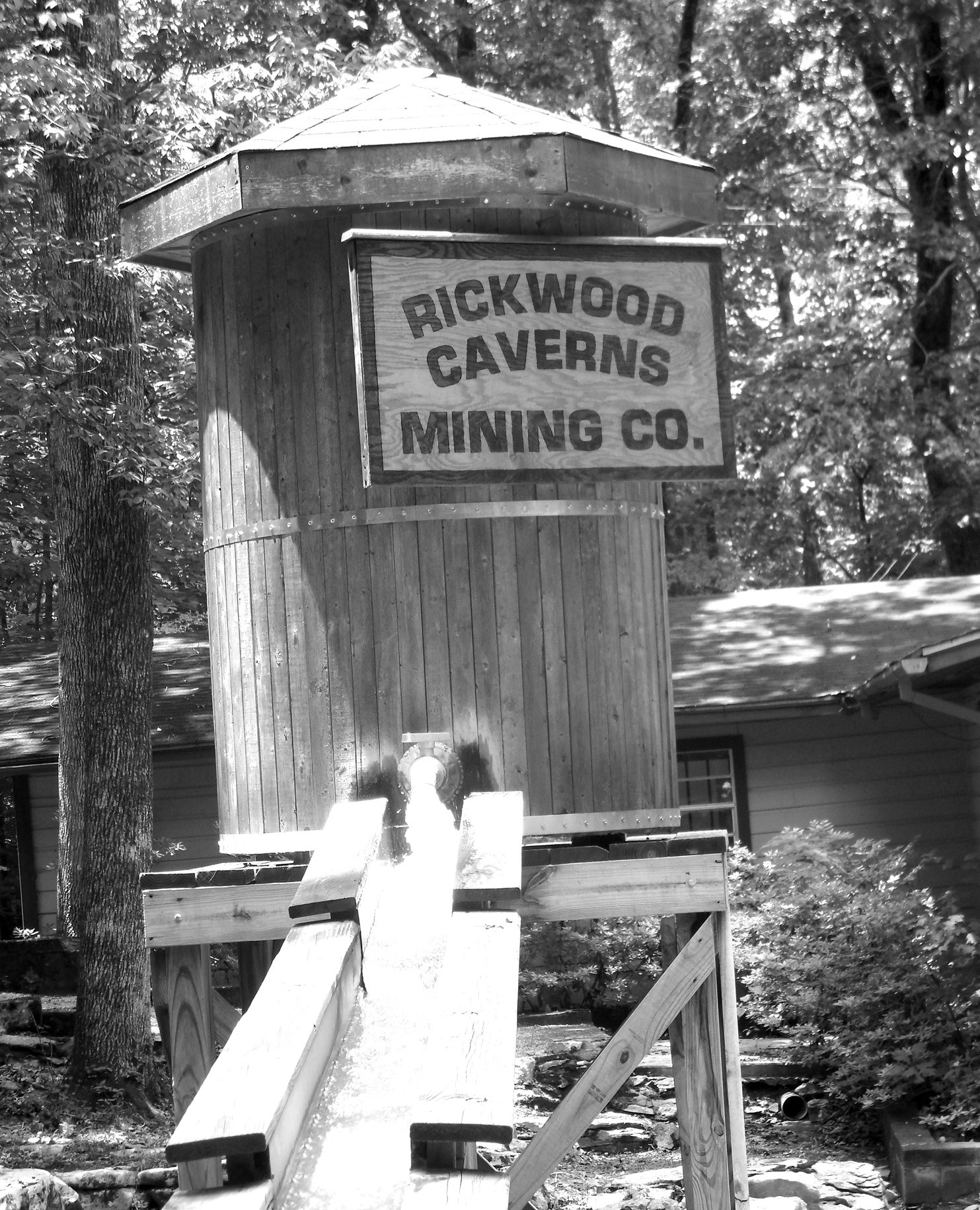 During her venture, Mrs. Bentley went 175 feet below the earth’s surface to tour the cave, which is the park’s main attraction. However, Rickwood Caverns is more than just a cave.

Privately developed in the mid-50s, Rickwood Caverns attracted the public’s attention with its natural beauty and was developed into a state park on June 10, 1974, according to park manager Jim Russell.

On its 380 acres, the park includes a picnic area, playground, two miles of hiking trails, pool, gift shop, a