Blount County’s EMA dates back to the Cold War 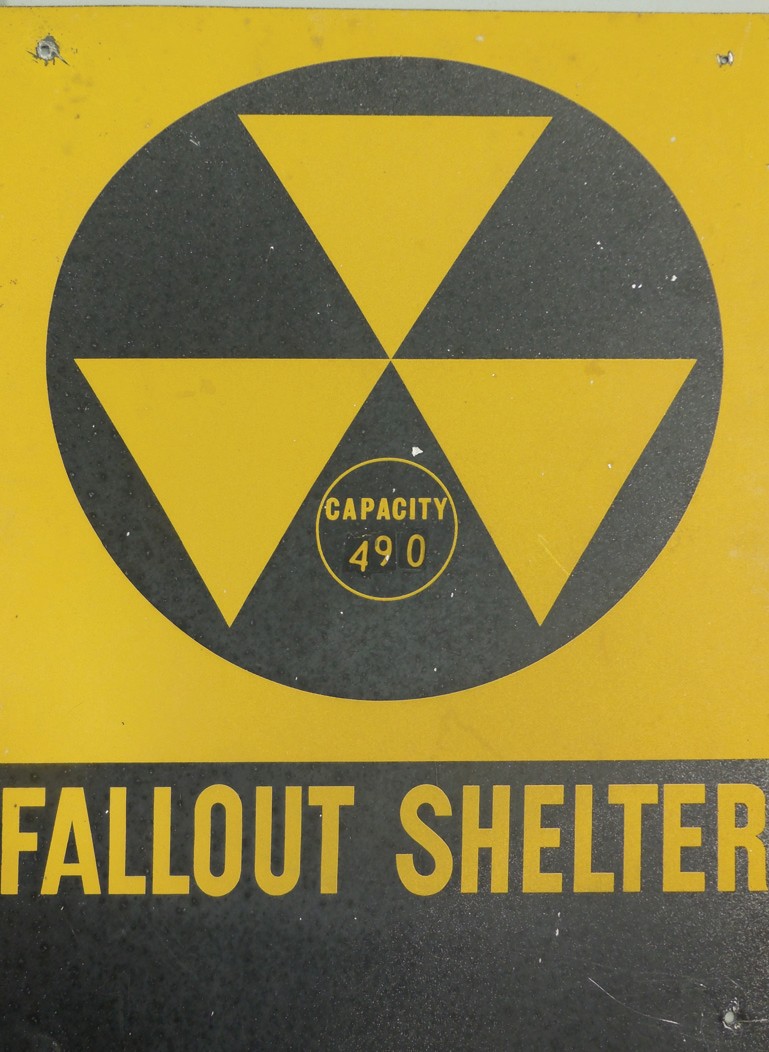 During the Cold War era, certain areas were designated as fallout shelters. In Blount County, this included the courthouse, and this sign remained on the outside of the building until three years ago, according to EMA Director Max Armstrong.

As Blount County Emergency Management director Max Armstrong retires after 22 years, Don Roybal prepares to take his place. With this recent change, the future of EMA has become an important topic. However, what is just as interesting is where the EMA began.

In the 1950s, during the time of the Cold War, areas throughout the United States were preparing for the possibility of a nuclear attack, and this was no different for Blount County. In 1957 a group from Oneonta began a civil defense, which the county took control over in 1966. The agency was jointly funded by the state, county, and municipalities.

“EMA began as civil defense,” says Armstrong. “Back then it was created to prepare the population for one particular event – a nuclear explosion.”

Just as with EMA, civil defense had federal, state, and local levels, but as the threat of a nuclear attack diminished, those entities began to morph into something else.

“The same skills, tools, and resources they had for a nuclear attack could be used for an all-hazards approach,” Armstrong says. “Whether a building is knocked down by a nuclear bomb or a tornado, it’s still a building that is knocked down and the consequences are the same.”

Therefore, after the Cold War, civil defense transformed into EMA. Instead of just focusing on one event, EMA set plans in place for numerous emergencies whether they were natural or human-caused including nuclear, chemical, transportation, radiological, and the most recently added area of emergency – terrorism.

In the aftermath of 9/11, Armstrong says the focus of EMA was completely changed.

“The all-hazards approach gave little emphasis to terrorism, but from that day on the focus shifted to that particular emergency, and we’re still dealing with that kind of preparedness,” Armstrong said. “Our main threat is weather, but a large amount of time has been put into terrorism.”

Blount County used more than $80,000 in grants for training and equipment in terrorism preparation, but Armstrong says he was certain not to buy items just to be used in a terrorist attack. Rather, he made sure they could be used for the all-hazards approach, therefore, serving a dual purpose.

EMA was not the only entity utilizing this training and equipment. Schools, fire stations, police stations, the Sheriff’s Department, and the Blount County Courthouse also benefited from the grants.

Even with the days or weeks with no emergencies, EMA is still busy in preparation. According to Armstrong, the EMA is the sole source responsible and tasked with preparing the county to get through a disaster with the resources available. EMA does this through written plans, exercises, outreach and education, and monitoring situations at all times.

Brochures, hand outs, and presentations are available to the public by calling 625-4121.