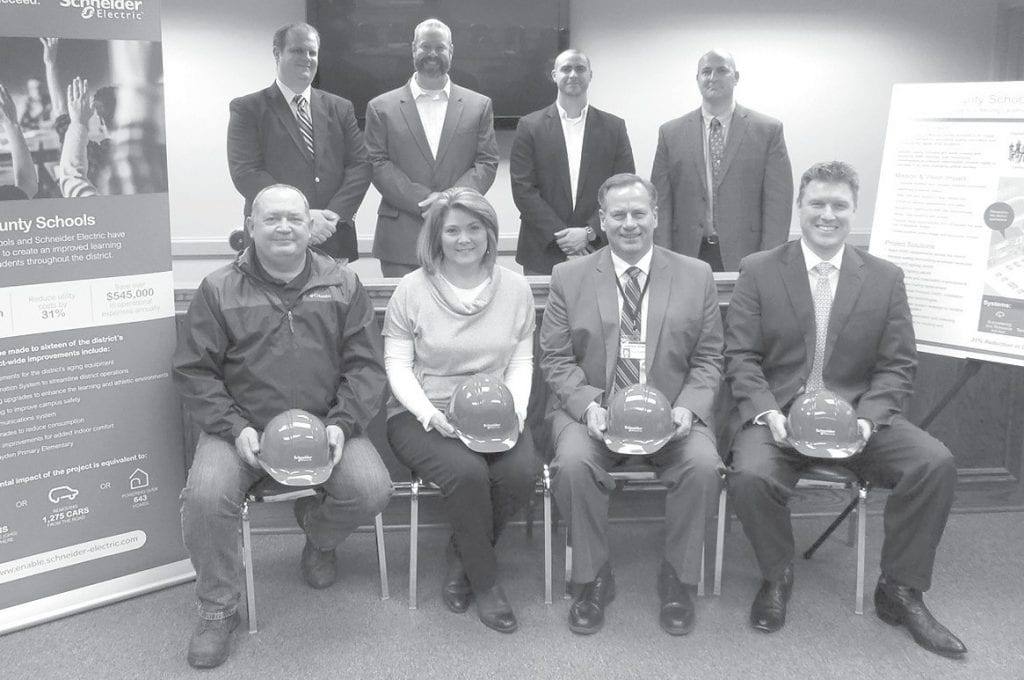 “Modernizing our schools has been a priority for many years, but with limited funding, we have not been able to make this dream a reality,” Green said. “This will be the single largest modernization project Blount county schools has ever undertaken,” he added. He said the more than $14 million project will unfold over a period of 20 years, generating operations cost savings of $14.6 million, which, according to the terms of the energy-saving performance contract (ESPC), will be used to fund the costs of implementation. Examples of modernization and efficiency changes:

• replacing boiler systems, roofing, and extensive sealing of windows, doors, gaps and cracks across all buildings.

Schneider Electric has implemented more than $230 million in energy efficiency projects for more than 40 clients across Alabama, including more than a quarter of the state’s 137 school districts. The project delivery method helps public entities make capital improvements over longer payback periods, using energy and facilities cost savings of up to 31 percent to minimize the financial impact of large-scale energy-use modernization.