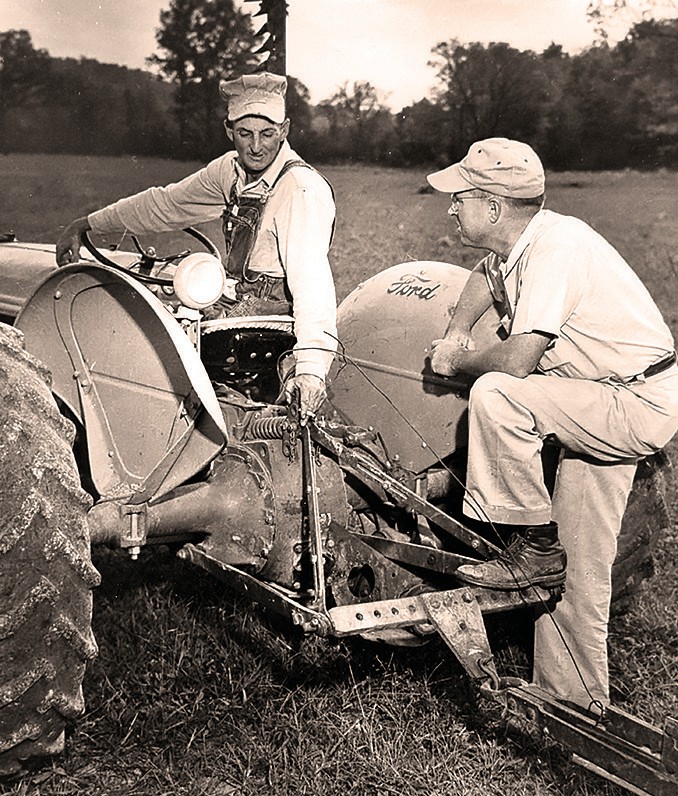 To honor his late father William H. Ward, Bill Ward has established a new scholarship to benefit Blount County students who have been accepted into or are currently enrolled in the College of Agriculture at Auburn University. William Hodges Ward, known as Bill, was a Blount County extension agent who served the county more than six decades ago.

The William Hodges Ward Memorial Annual Scholarship is a $5,000 scholarship that will be presented to a Blount County resident currently majoring in agriculture at Auburn with a minimum GPA of 3.0 or an incoming freshman with a minimum ACT score of 24. The student must also demonstrate financial need as verified by Auburn’s Office of Financial Aid.

After graduating from what was then the Alabama Polytechnic Institute, the late Mr. Ward, a Winfield native, moved to Blount County to work as an assistant county agent with the Alabama Cooperative Extension Office. His primary responsibility was the boy’s 4-H program. While in that role, Ward promoted cattle club projects, and in 1945, started the county 4-H Beef Cattle Show. Bill said he remembers Glen Debter and Pete Elgin as being two of the first to show cattle in the county. 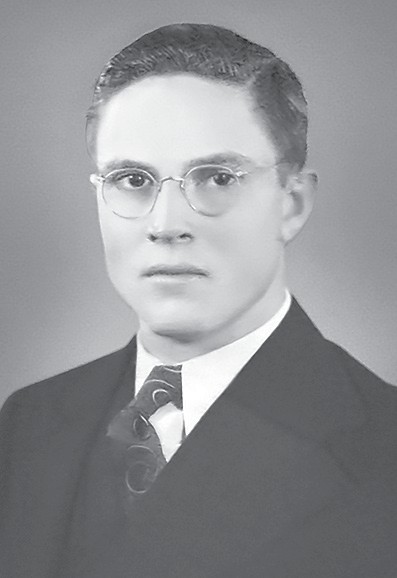 In an attempt to increase crop production, Ward was extremely involved with farmers throughout the county. Ward’s son said during his dad’s reign there were a lot of good farmers in Blount County, but there was not a lot of modern technology.

As Bill reminisced, he pointed out that although his father was very involved with livestock, he also had the responsibility to help farmers learn modern practices to increase their crop production. Bill said, “He was very involved with crop production and improvement. I recall his efforts in managing disease problems in the county’s tomato crop, and in expanding the market for pimento peppers.”

Ward also assisted farmers with animal health issues, as there was no veterinarian in the county. Bill, who was only 13 at the time of his father’s death, remembers traveling with his father to help farmers. As chicken farming was beginning to enter the county, Bill vividly remembers his father performing necropsy, an autopsy of animals to determine the cause of death or extent of a particular disease, on many deceased chickens. He jokingly said that there were days when he never wanted to see another piece of fried chicken.

Ward was promoted to county agent in 1948 and held that position until his untimely death in 1954 at the young age of 54. After his passing, The Southern Democrat, now The Blount Countian, noted the impact Ward had during his shortened life. They stated, “Mr. Ward worked indefatigably in furtherance of the agricultural progress of Blount County. He was responsible, in great measure, for the improvement shown in the cattle industry here and in the diversification of farm crops.”

The first recipient of the Ward Memorial Scholarship is Auburn University junior Caitlyn Evatt. She is a 2017 graduate of Susan Moore High School and the daughter of Noah and Katrina Jennings of Altoona and Rowdy and Amie Evatt of Cleveland. Evatt is an undergraduate research assistant in the poultry science lab of professor Ken Macklin. She is especially interested in the field of microbiology and plans to apply to veterinary school after completing her bachelor’s degree.

Eligible students can apply for the Ward Memorial Scholarship online through the Auburn University Scholarship Opportunity Manager, or AUSOM, which can be found at www.auburn.edu/scholarship/. For more information, contact Megan Adamson at meb0056@auburn.edu.